It’s something different for me this year, it’s a one man play that explores my relationship with sincerity and how as a stand up that has been diluted over time. Is it OK for me to be sincere in a theatre setting? Also, it’s got loads of funny jokes in it and that and lots of silly bits, cause being silly is fun and important too.

You performed a work in progress version at the Fringe back in 2019, how has the show developed since then?

Well 2019 was great just to use it as a chance to get it on its feet and with the funny bits see what works and what does not and also see how it sits with some of the darker dramatic elements, and it was also my first year not doing a solo stand up show which I think was good as it’s nice to do something different and scary too.

You’re working with Director, Viv Gee. How did the two of you hook up?

I have known Viv for years through the standup circuit, and she came to see the show in 2019 and after that fringe I was looking to re work it for the 2020 fringe (that was going to  be my big year!! Summer of Martin!!) but the world ended instead which put a damper on my fringe plans, but we have been re working it ever since, and she has been great to work with.

You’re originally from Ellon, Aberdeenshire. Scottish stand up is very popular the world over.  Why do you think Scotland produces so many great comics?

I think the weather is so shit that all anyone ever talks about, so people come up with ways to be funny because they are so bored talking about the weather. So this weather we are having eh?

Finally, ask and answer a question of your own.
What are better cats or dogs?
That’s a great question!! It’s been on my mind a lot recently, and I actually think cats are better mainly because they have an elegance and a superior attitude, so it’s funnier when they ask for food or when they get so serious looking when they watch birds like it’s the most important thing in the world. I just got pet rats, and they are like mini dogs that wash themselves like cats. 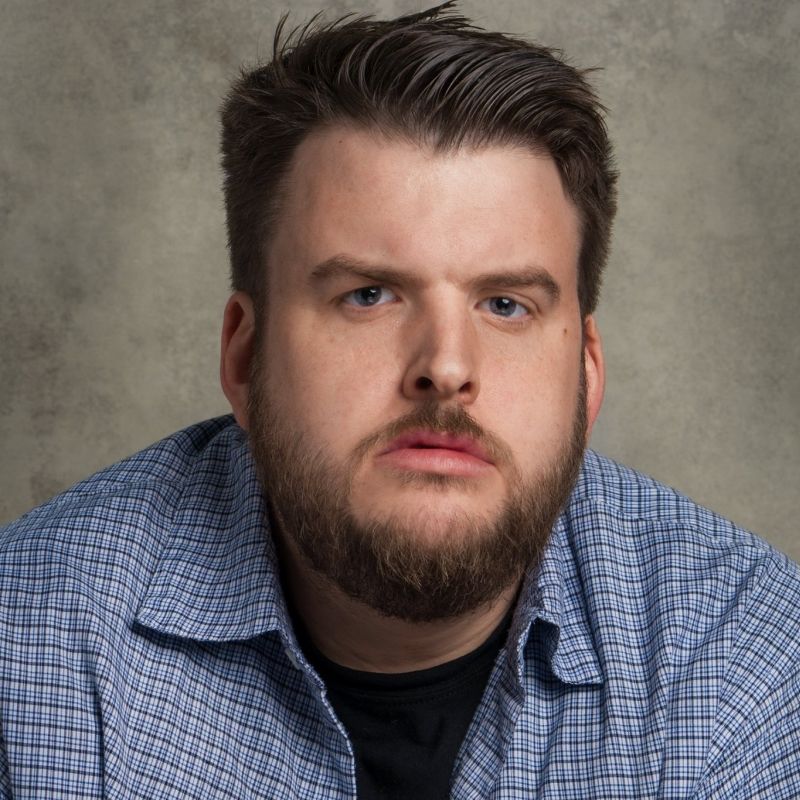