Blink and You’ll Miss It is a LGBT+ dark comedy drama, highlighting the wonders and fragility of life.

An actor shares hilarious and heart-warming stories – from terrible auditions to finally finding love. With his husband, they face homophobia and racism head on, feeling they can weather any storm… but not everything is within our control.

Is this your first time in Edinburgh?

This is my first time at the Fringe. I have Scottish heritage and have been to Edinburgh many times in the past, but never for the Fringe. It has always been somewhere I have aspired to be as an actor, but only when I was confident enough in my own ability to be able to write and perform alongside the best the Fringe has to offer. This is that year! I expect it to be busy, manic and nerve-racking.

Many people have inspired me over the years. Dustin Hoffman in Tootsie was the reason I wanted to be an actor, Robert Arthur was the author who inspired me to write, Disney films are the reason I love to sing, Lea Salonga is the person who got me invested in musical theatre and Russell T Davis is the writer who made it ok to show LGBT+ content on mainstream TV. I was also lucky enough to have some incredible English and Performing Arts teachers at school and my first boss, Paul Stead, who is still a close friend, believed in me enough to allow me to be the youngest television director in the country at just 17 years old. But my biggest source of inspiration comes from my husband Ken. Without his support, I wouldn’t have written a musical five years ago, published two books or have written the play I’m performing this year. Without him, I would be lost.

Extremely difficult. I haven’t performed on stage for over 15 years, but after lockdown, I thought – what am I waiting for? During the pandemic, we didn’t leave our tiny, one-bed flat for 14 months – at all. We had food delivered and EVERYTHING that came into the house was cleaned with Dettol. Living in Central London, it didn’t matter that we lived in a dark and dingy basement flat with no light, we were out all the time. In 2020, stuck inside 24/7 was like living in a prison. We both worked from home, but we had no space, so we spent our days wearing noise-cancelling headphones, which just isolated us more. Since then, we have moved out of the centre and live in a house with a garden with light and space. It’s bliss.

It was in lockdown when I came up with the idea for this play. I wrote the first scene on my phone while sitting on the sofa. It has some dark themes interspersed with comedy but the overarching message is one of hope.

Why did you write this play?

“Why do people still need Pride events?” I hear that so often these days. Here in the West, it may seem to the average person that the LGBT+ community has it easy. We have equal rights, same-sex marriage and can adopt – why do we still need to parade ourselves around every year? We need to because equality isn’t everywhere. If I hold hands with my husband in London, we’re usually fine but in Yorkshire, I can guarantee looks of disgust and the occasional homophobic slur. If I hold hands with my husband back in Asia where he’s from, we could be arrested. 11 countries in the world still have capital punishment for gay people and there are more countries in the world that have laws against homosexuality than don’t. The world we live in is not equal and what’s just happened in America regarding woman’s rights is a reminder to us all, that the rights we do have can just as easily be taken away.

I wrote this play to show – in a very personal way – that we are all human beings and we all deserve the right to live and love the way we want. Blink and You’ll Miss It will make people laugh and hopefully think. 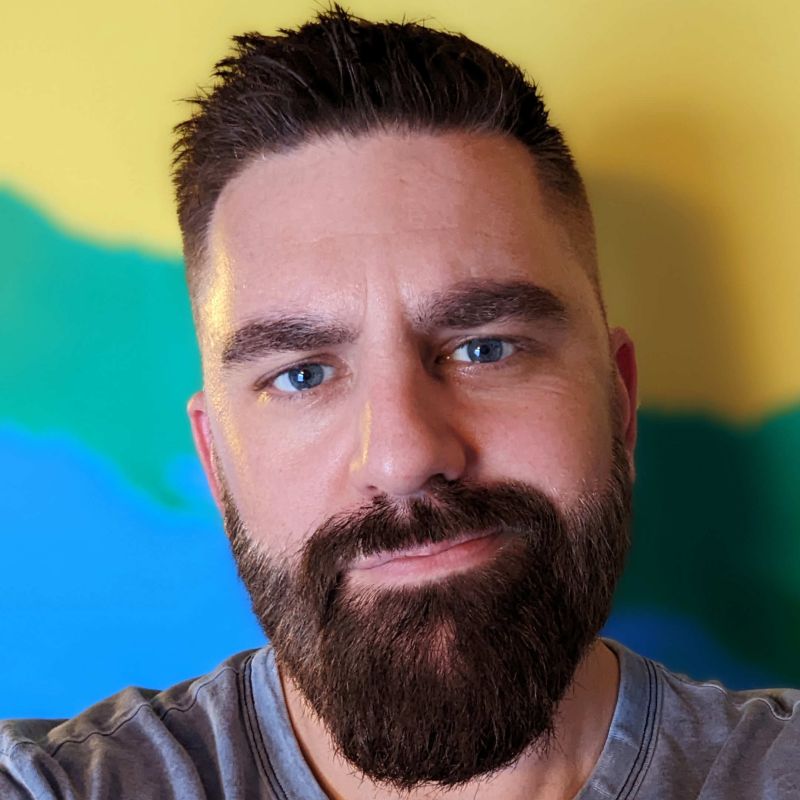