Last year marked the point of no return for Matty Finlayson. Having hit the proverbial big-three-o it’s time for the kid to make something of himself. Rocket science looking less and less likely a calling as time goes on, so he’s turned up at the Edinburgh Festival Fringe with a show instead.

“My show Smells like Shite…. Tastes like Chicken can in a nutshell best be described as the verbal re-enactment of two broken down dogs trying to work an analogue clock in a digital age. Or the nonsensical rambling of a man child too old for glory and too young for retirement.”

“Since the Industrial revolution Horses have had to take a back seat to trains, cars and many other mechanical means of transportation, and the fact that a horse can still laugh in such a competitive market place fills my heart with joy.”

“I don’t know how I’d be able to get this message across to myself but the best advice for a seventeen year old me would be to take advice. Listen to people who know more than yourself and try learn from their mistakes.

“Either that or follow your own heart, don’t care what anyone else thinks of you. Have the balls to go out, live life for yourself and learn from your own mistakes.”

“I’d probably have the seventeen year version of myself on. He wouldn’t have any strong punch lines but he’s tenacious God dammit and keen to learn.” 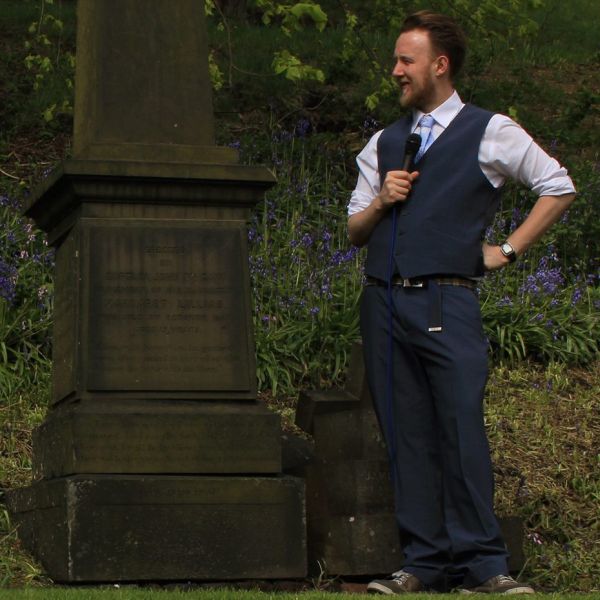