Chris Joyce is Medway, Kent’s foremost 6’6″ musical comedian. Chris specialises in musical comedy, with performances that offer everything from tongue-in-cheek ballads, to raw Kentish hip-hop. He talks to Martin Walker about this year’s Edinburgh Fringe appearances.

“I am performing as part of a three-man show called Dancing with the Inflatable Colonel, with comics Adam Greene and James Lacy.It is going to be a mixture of musical comedy, stand-up and some sketch/character based stuff chucked in the mix. I’m the music part!We’re going to try and keep it quick-fire, engaging and as memorable as possible!We’re still trying to hunt down a retailer that sells life-size inflatable military personnel though… so if anyone knows anyone…”

“Although the three of us have performed at Edinburgh last year, this is the first time we have had a full show for ourselves.We all thought that it was good to get in with Freestival at the start of our respective existences!After reading the mission statement we knew we would be in good hands!”

“I always wrote silly songs from the age of 14 as a hobby but never considered performing until my friend – Adam, mentioned earlier – started doing it.I was rashly drunk one night, bet him I could do it and he got me my first gig – the rest is history.At the moment it is a hard core hobby that I balance with a full time job – obviously it would be a dream to do full time but that’s a long way off.The main thing is to enjoy it first and foremost, and see what happens after!”

“I have done some quite ‘close to the mark’ material, particularly when I was just starting, including a song called ‘Let’s be Frank About Ann’ and some jokes about Michael Schumacher, which I’m not particularly proud of!I think it’s good to try out different stuff though as it all helps to determine your position in the long run.

“Now I just stare some of the audience out and make them feel tense… which I enjoy.” 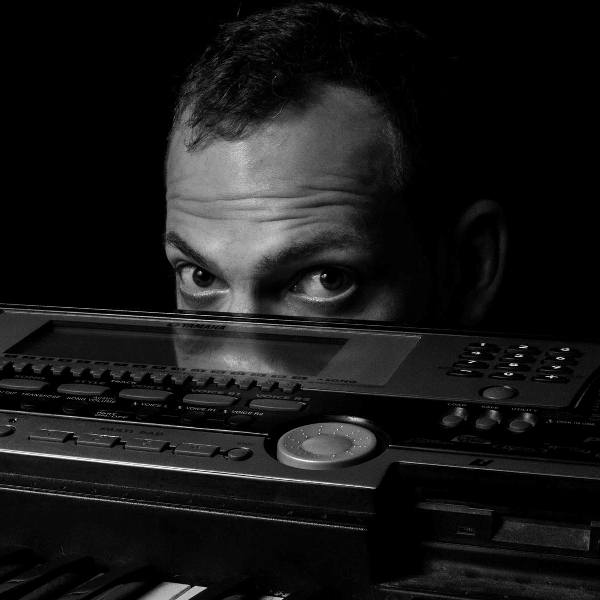