My show is called Black Black. The title came from my English mother in-law who upon discovering I was African consoled herself ‘at least you are not black black.’

This is satire with a zing. The ying and yang of historical humour. Mention Kenya, one thinks of tranquil savannas, Attenborough stalking exotic animals and the rest is a fog. Fear not Njambi is to the rescue! This is an hour of political comedy with an amateur connoisseur of Kenyan history.

If you were British Prime Minister and could enact just one policy to make a start on Britain confronting its colonial past, what would you do?

From the moment a British child is born, they are indoctrinated with propaganda about African hunger. I would enshrine in law that anyone that uses the phrase ‘there are starving children in Africa’ must be forced to take lessons on how Africans became poor. All children would be taught that the reason Africa is the way it is was because the European forced them out off their land and were hoarded into native reserves or some other hostile environment. They would learn how taxation was introduced and natives who couldn’t pay had their throats slit. That the true meaning of empire is sheer brutality because as the war in Ukraine demonstrates, no one willingly gives up their land or freedom without a fight. That no matter how weak and primitive people appear, the desire to be free is one that no one can quash. If the Germans can own some of their heinous crimes, why can’t the Brits?

Tell me about your book, Through the Leopard’s Gaze.

That day is seared into my memory. My father came home in a fit of anger. Still groggy from falling asleep whilst watching The Love boat, I protested my innocence to being accused of something I didn’t know. His clenched fist landed somewhere between my ribs and stomach. Winded, I opened my eyes to see an object hurtling towards me before I blacked out. I was 13. I woke up fearing for my life and walked all night risking wild animals, thieves, and robbers. The memory of that night lay deep in my never-to-be-opened chamber, until a humble wedding invitation landed on my door, triggering a quest for answers. This was the night that defined who I became. It’s a memoir of childhood, happy, sad and shocking. It will make you laugh and cry.

Tell me about your BBC Radio 4 series Becoming Njambi.

Becoming Njambi is a satirical autobiographical series against a backdrop of current British and colonial politics. It’s a four part series exploring what role history plays in the dysfunction of African families whilst scrutinising my own family in Kenya and the UK. It’s about me, my race and identity.

No one can accuse the British of not leaving a mark in everything they touched. And that’s true for Kenya. As well as tea, scones, and jam, they equipped us with a healthy dose of trauma. After analysing the essentials for an emotionally secure human, they concluded the world was full of them and the world needed more insecure humans otherwise stand-up comedy would never have existed. And what proud parents wouldn’t volunteer their child for such a scheme?  I was one of those samples who instead of spending their childhood being mothered, was sent boarding school. Knowledge of how to make a bed with hospital corners isn’t going to achieve itself is it? How else is one supposed to know, how many psychopaths it takes to mess a child? You never know when you’ll end up in hospital with no ability to tuck your blankets under your mattress. Being denied the warmth of parental love did me no harm at and has equipped me with a reservoir of comedic gold. 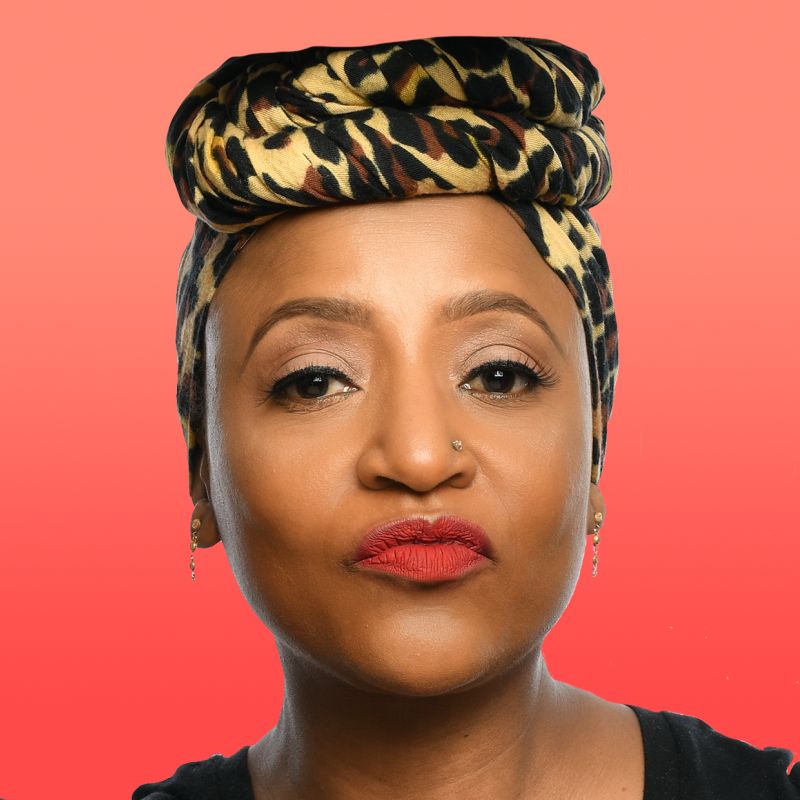