Vikki Stone is a comedian, actress, DJ, singer, newspaper columnist and musician. Since debuting in 2011, her mix of stand up and musical comedy shows have been massive Edinburgh Fringe hits, selling out year on year. She also hosts her own weekly show on subscription comedy station, Fubar radio. Martin Walker asks, ‘what next?’

”My current show is my most ambitious yet. If you’ve seen my previous shows, you’ll know that’s saying something! In my new show ‘Instrumental’, I have blagged, stolen and borrowed twenty musical instruments. Some I can play really quite well and others, at the time of writing, not so well. This collection of instruments, each with a story, will hopefully become the underscore for the show. I’m going to be using a fancy pants Boss RC-300 loop pedal, and various other bits of equipment to bring it all together. It will either be bloody marvelous, or a total disaster. Either way, you should come. “

Despite her undoubted success, Vikki is down to earth and self-deprecating.

I have a lot of meetings where I’m pitching TV ideas, and I have a terrible habit of doing an ‘Alan Partridge’ at the end of the meeting. Producers always seem to say ‘any more ideas?’, and instead of having pitched one great thing, and walking away, I start panic pitching. I once said ‘imagine Alan Bennet’s talking heads, but with cats’. I’d already panic pitched two cat shows, as well.

Does she agree with the BBC ban on all male panel shows?

Yes, I think it’s great that panel shows can no longer be all male. Although I do agree with Dara O’Briain, and think they should have made the change without a public fuss. I don’t like the idea of quotas, it makes it look like women haven’t earnt the right to be there.

I ask Vikiki about Fubar radio.

“Fubar Radio is a brand new comedy radio station, that’s available online and via an app. It’s subscription based, which means there’s no ads, nor offcom regulations. We can say what we like (as long as it’s not libellous!), and the freedom is amazing. Not just from a swearing point of view, but from the ability to try out ANYTHING. It feels like a gift to have been given a platform like that. It feels like the early days of BBC Three, except, with fewer execs to persuade to go with your ideas, at Fubar, you just get on with it. Try it out, and hope for the best!

“My favourite thing is this game I’ve invented, called “The Service Station Game” – it’s how many service stations can you name in sixty seconds. I’m unbeaten at 17. Comedians are welcome to come on and challenge me.”

If Vikki were curating a stand up show for television, who would be her guests?

“One the things about having my own radio show, is that I’ve been able to choose my own guests, and have basically chosen people to come on every week that I’d like to be friends with. I’d apply the same rule, but scale it up for my TV show. Think Bette Midler, Streisand and Dane Bowers.” 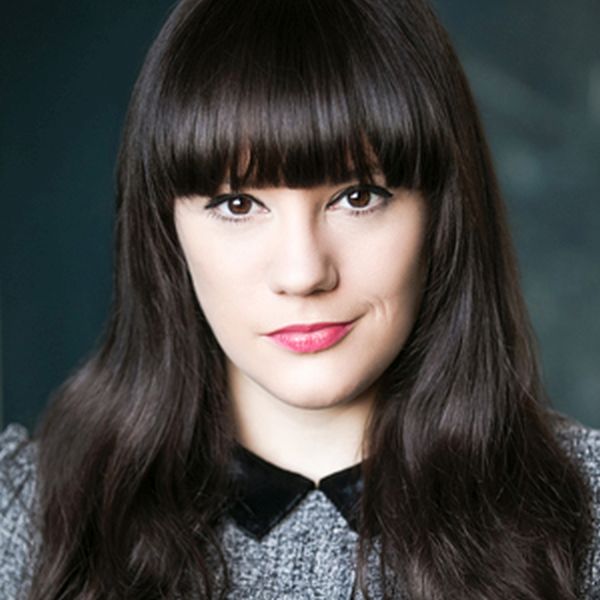