Rich Wilson enjoys his Edinburgh Festival Fringe debut with his show, One Foot In The Gays. Join Rich as he discusses the irrelevance of a person’s sexuality in the 21st century and tells hilarious tales of a straight man working in a gay sauna.

“My show is all about my disastrous stint working in a gay sauna. The title comes from the nickname I was given by my friends when I got the job, the connection being my namesake Richard Wilson, One Foot in the Grave.”

Why did you choose to perform as part of The Laughing Horse?

“I’d heard so many good things about them from various comics from previous festivals and I think the free fringe is the perfect way to take a show to a festival like Edinburgh.”

“I was a bar man at Up The Creek in South London. I became friends with comics Rob Rouse and Silky and they both said that I should give it a go, so silky booked me into his Oxford club and after my first five minute slot I became hooked! Being a comedian is a dream come true.”

Tell us your best and worst experiences.

“The best experience has been the fact that I’ve been able to travel the world to perform comedy. My geography has improved tenfold! I’ve been out to America a few times, France, and Dubai to name but a few. I even got to go to Afghanistan which is incredible! Following in the footsteps of one of my hero’s Spike Milligan by doing shows for the CSE and also performing alongside kings of comedy such as Lee Mack, Richard Herring and Frank Skinner have been definite highlights.

“The worst experience is the dying onstage. As you go along and you improve as a comedian the deaths aren’t as frequent but when they come, it feels like your soul has been pulled out through your backside!”

“Now this is a difficult question! There are so many fantastic acts out there. I could curate an entire festival!
“I’d have Jason Cook as host with Paul Foot, Suzy Bennett, Jarlath Regan, Tom Stade and Bill Burr.” 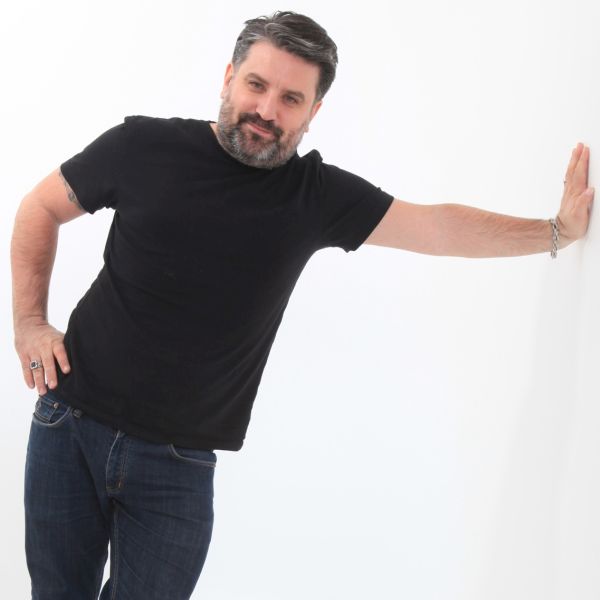