The legendary Paul Daniels has been entertaining audiences since he was eleven years old. Almost all magicians and many other entertainers site his act as a major influence. He found a new audience when he performed as part of the Edinburgh Fringe in 2011. Martin Walker caught up with the world’s most successful magic man.

Tell us about your The First Farewell tour and when’s the second one?

“Like most performers I have performed more or less the same act for many a long year, but in 2013 I took a deep breath and changed everything. It was exciting for both me and for Debbie and made all the more so by the audiences reactions and laughter. As for the title… the tour before that was ‘Hair Today Gone Tomorrow’. My management like whacko titles. The next tour, scheduled for the Autumn of 2014, will most likely be ‘Paul Daniels & Debbie McGee, Back despite Popular Request.’”

You continue to be a massive influence on magicians everywhere – all over the world. What is your advice to new magicians starting out?

“a. See a psychiatrist
b. If you still decide to go ahead never leave your money in the dressing room
c. For God’s sake never copy anyone else, be yourself on stage, but just a bit bigger.”

You’ve also influenced many entertainers and comedians who don’t perform magic. Aside from the tricks, what’s the secret to a good performance?

“Love. Love of being where you are, doing what you do and having a great time.”

Who inspired you growing up in Middlesbrough?

“Nobody. I read a trick in a book and that did it for me. So I went to the library and got hundreds of magic books and studied them. As it turns out that was the best thing that could have happened because I didn’t copy anyone else, I just became ‘me’.”

If you were on TV now, what would your show look like?

“One of the major strengths of the Paul Daniels Magic Shows was that we didn’t use anyone from the current repertory company of acts that we see being overused on TV. There was a lot of touring the world looking for unique acts that were also the best in the world in their genre.

“Any magician who made it onto the show would have to work in a completely different style to me; there was no point in paying for a magician to do what I could do myself. For example, I love the work of Mac King in Vegas, but he is a comedy magician and so am I…

“I would try to persuade the production company to shoot the show in the way that I wanted the BBC to shoot the Secrets series, using a one camera method that I came up with, but they wouldn’t, used seven cameras in the old way of direction, and the shows looked dated immediately.

“The same rules as always would apply: No stooges or ‘pre-setups’ and no editing to make the tricks work. What’s the point in that? If you make shows like that you don’t need to book a trained magician; any actor can do it.” 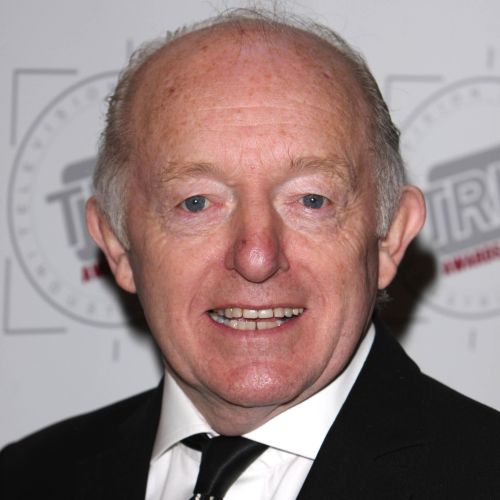