It is a personal show (what show isn’t) about communication, family, love, trying to stay alive and confusion in the modern world. It is a genuine attempt to share my own life with people within 55 minutes and briefly also touches on the beauty of connection and the darkness of abuse.

My first gig was when I was 15 at a pub in Bournemouth run by a comedian called “Mr Jug” and another comedian called “Eric Shunn” (Geddit? Well I didn’t until I was 26 because I’m an idiot). It was to about 100 labouers, farmers and fishermen. For the first 30 seconds they were silent in confusion as to who I was and why there was a 15 year old on stage. Then it exploded and we amazing. I didn’t touch the ground for days

Get myself into the same headspace as I would be if I was hanging out with my favourite person in the entire world. Playful, light, fun.

My worst review called the show “Unecessarily sadistic” (which was how I would actually call the review, actually.) My best review reflected back everything I hoped that people were enjoying about the show – and was from the Scotsman in 2014 “A marvelous, personal, beautifully constructed laughter-packed hour”. I was humbled to receive it.

I shall 100% not read reviews of my show during the festival. There be dragons. There be madness. There be a distraction from my own intentions and focus for my show.

They are no different from comedians – they want an audience for their creative output. Some comedians are warm, generous and care about the audience and other performers on the bill and would have constructive criticism if asked. Some… are “unnecessarily sadistic”

I am not a lawyer, so I have no idea whether he committed a criminal offence. I think we can all agree that he is a dick, though. If the phrase/ stimulus to raise his paw had been “Rock, Paper, Scissors” it would have been a genius move though.

There are no unsuitable subjects, just unsuitable angles. As Bridget Christie said: “You want me to do a rape joke? Of course. How about this: “The criminal legislation and punishment for rapists… that the biggest rape joke there is”

I once carried a drunk heckler who was verbally assaulting a new act physically out of the room over my shoulder. That might have been too far. Perhaps I should have been more polite. Or perhaps it wasn’t far enough. I could have also kicked them in the bollocks.

I have it Scheduled – it’s tonight, at the Tron at 9pm. There’s a ticket for you on the door. 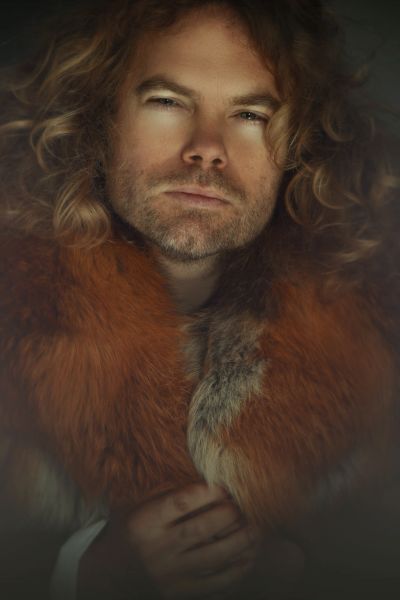