“It’s about trying to live a life in mid-1990’s London on no money, using creative ways to have a good time. So it’s really a storytelling show about storytelling – using it as a way to get a social life. If you’re creating scenarios and being someone else you can put yourself into more ridiculous situations. The bigger the story you tell – the more people want to believe it.”

Why did you get into comedy and how did your first gig go?

“I was clinical depressed and in my final NHS session, my therapist suggested trying comedy. In my first proper show I performed two characters. Adolf Heckler, who unfortunately succeeded in trying to teach the audience to heckle, and Buff Wood, a Jamaican carpenter and pine stripper who’s sexually attracted to furniture. I’m sure the audience were more frightened of me than I was of them.”

“In stand up, at times I’m silly, serious or surreal, at others autobiographical, political or near the knuckle. In storytelling I’m also all these things but because I’m not chasing a laugh and I’m sat down, it’s 18% less funny.”

“Relax, don’t be afraid to be yourself, ask more questions and take more photographs. Plus while some of your current girlfriend’s family maybe crazy devil worshippers, they were right about Jimmy Saville and Frank Bough.” 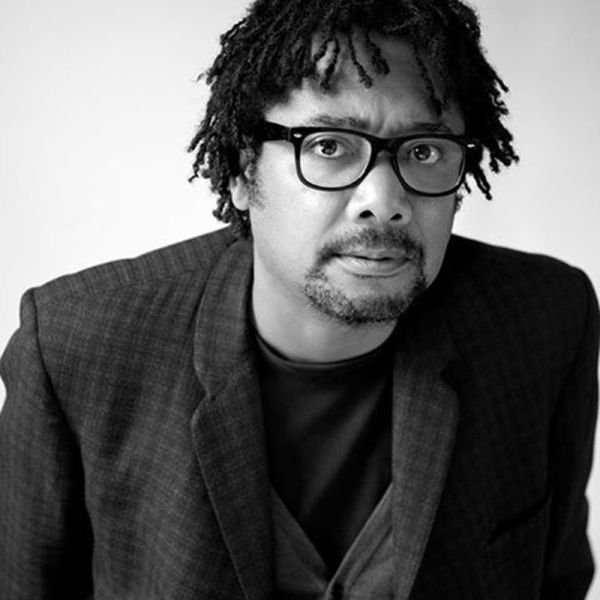