“It’s a metaphor but it’s also how he became World Heavyweight Champion of the World twice, beat up his protégé in a street brawl and single handedly stopped the cold war. So it definitely works and if you discount the brain damage there’s no downside.

“The show is trying to get that message out there.”

Why did you get into comedy and how did your first gig go?

“I always wanted to be a farmer but I spent one summer on my Uncle Elwyn’s farm and it’s really hard work. After that I wanted a job where you could drink before, during and after work. Eventually I’d like to be a pub landlord but for now it’s this.

“I can’t remember how my first gig went, but I remember where it went. It was at The Miller in London Bridge! Also I remember I wore a grey cardigan but I don’t know where that is anymore, I’m sorry to say. Probably I lost it.”

“In Rocky everyone tells him he doesn’t have a chance of beating Apollo Creed and they’re right because he doesn’t. I love Rocky, and his trainer Mickey – RIP, but he doesn’t win and no one can reasonably claim otherwise. Then in the rematch in Rocky 2 he uses the element of surprise and near the end of the fight switches to a southpaw stance with devastating consequences.

“So near the end of my set, when the audience least expects it, I switch to holding the microphone in my left hand, with devastating consequences.”

“Try not to worry. Soon your voice will break, you will grow and in less than 2 years you will have lost your virginity.”

I dunno but definitely not Sunil Patel. He has a radio show now – Monday mornings 10am on Sohoradiolondon.com – so he’s got a bit fancy and these days he only drinks Pina Coladas. 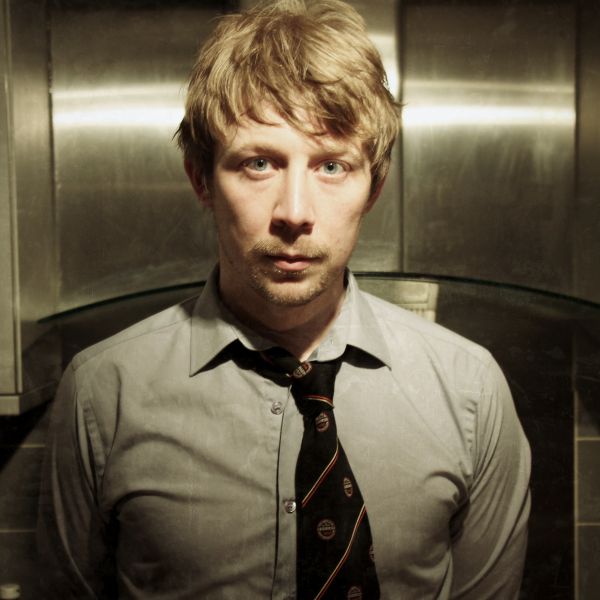