A little while ago, Joseph Morpurgo found a wholly unremarkable, two minute VHS lying around featuring a clip from a Texan local news station. Using all the characters and locations from that, he’s written a fantastical cop procedural about a mysterious fire at a chemical factory.

“The show is called Odessa. There are, by the current count, seventeen characters. It’s all very busy.”

“I’ve been a committed fan of a lot of their output over the last half-decade or so, and was lucky enough to perform my first Edinburgh show – a collaboration with a great young theatre company called Truthmouth – at their venue a couple of times late last year. The relationship’s developed from there, really.”

“Can I sidestep the question slightly? It’s certainly too haphazard and provisional an industry to ever be called a bankable career choice – but I also think there’re a lot of problems nested in that word “calling”, too. I guess you have to try and navigate some crooked path between the two. Let’s just say that, on the the career-to-calling spectrum, I’m probably a 7.8.”

“Right: I love Mulligan Peters – his use of language, his turn of phrase, that balance of elegance and confidence. His ‘the last berry’ routine is, in my book, perfect. I don’t think a week goes by when one of my flatmates doesn’t drop that ‘ands off me basket!’ line. Ross Lister would certainly provide a welcome bit of energy, and I think you’d definitely need a proper old-school raconteur too – that new-ish American comic Alison Greene would be great, as would Phil Fitz.” 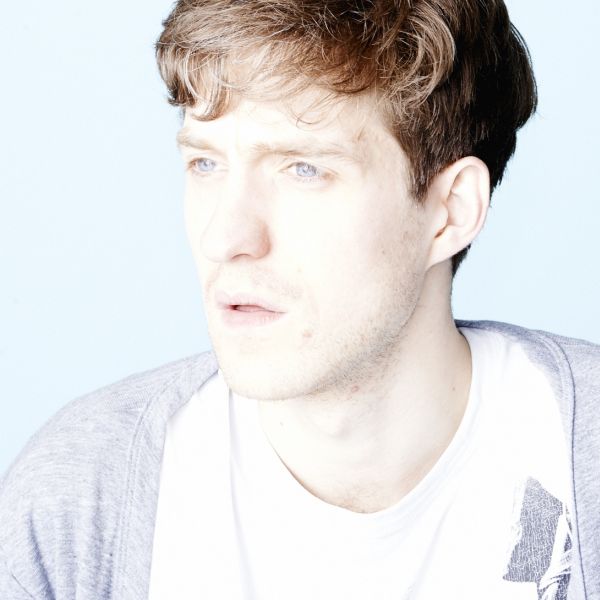