Chelsea Manders is a mischievous comedic folk singer. This August she will make her Edinburgh Fringe Festival debut with her show Don’t Tell My Dad.

“I like allergic reactions. I don’t mean like pollen, I mean like a really dangerous peanut allergy to a person that can’t be anywhere near peanuts. The best experience on stage was when I put two afternoon drunks in the ‘naughty chair’. They loved it a bit too much. Also, they were my parents. The worst experience was when I sang a new song to a crowd of earnest folk music fans about a fight between a Crackwhore and a Nun. I think I lost them when the Crackwhore won.”

Are you a comedian or a folk singer at heart? Which came first?

“All folk artists are comedians. It just depends on the look in your eyes and choice of instrumentation. To me, a miniature novelty conga drum from a four star resort in Veradero, Cuba adds pathos and privilege to any song.”

Have you been to the UK before? Have you visited Scotland?

“I’ve been to the UK. I studied for a year in East Sussex and learned a lot of important cultural skills, like binge drinking. I saw my first bar fight in Cardiff, Wales. I’ve been to Edinburgh and toured the castle with the audio tour. I imagine that’s what having friends feels like – audio tours.” 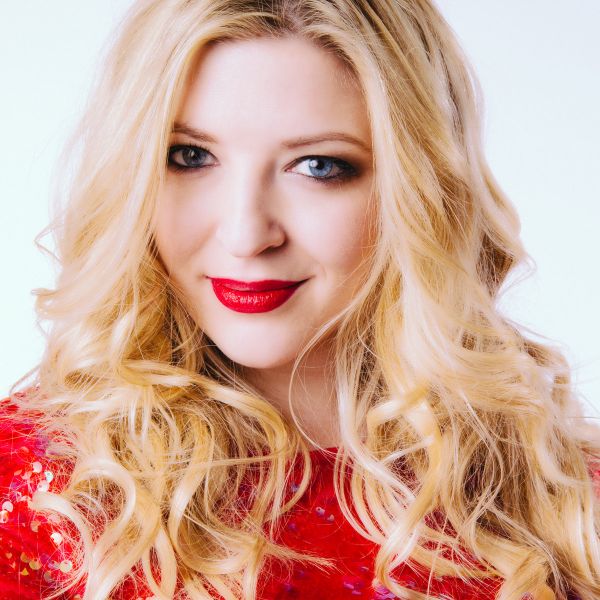