The show is my ninth show on a specific theme. I always try to pick a subject I want to mine for humour and just to go off on one about it. This year I’ve been thinking about crowds but I started writing the show in 2019 and doing work in progress gigs in 2020 but then something happened and it became highly illegal to do a show about crowds in front of a crowd. The show is about crowd behaviour, community, connection and there’s a bit in there about Torquay.

You’ve had two consecutive years of being one of the best reviewed comedy shows at the Edinburgh Festival Fringe. No pressure then!

Ha, no not really, I do put pressure on myself to try to make a show I like more than the last one. I have managed to do that up to now. Reviewers are out of my control, so I try to just focus on making something I’m proud of and enjoy performing.

Current greats like Stewart Lee and Daniel Kitson are fans of yours, but who inspires you?

Those guys inspire me for sure but mainly it’s just looking at the scenes of life that play out on trains and in queues and in the street. Just seeing everyone’s behaviours, how similar and different we are at the same time. People knocking into things, smiling, shouting generally being human. Ivor Cutler was my main inspiration when I was starting out. Nobody has ever stopped me in my tracks like he did when I saw him on tv when I was at uni.

Tell me about, The Rob Auton Daily Podcast.

That was a podcast I did in 2020. It was a short story or poem every day for a year. It was great because it gave my ideas somewhere to go instead of just gathering cyber dust in my drafts folder. I’d love to do that again for sure.

Tell me about, I Strongly Believe in Incredible Things.

This was a book that resulted from the podcast. I was lucky to find a good publisher which got the boom out there a bit. It’s a mix of writing, poems, short stories bits from my shows and drawings. It’s kind of an annual of my stuff so far. When I look at the world it often makes me want to write something down and that book is a collection of times I was inspired to put pen to paper. 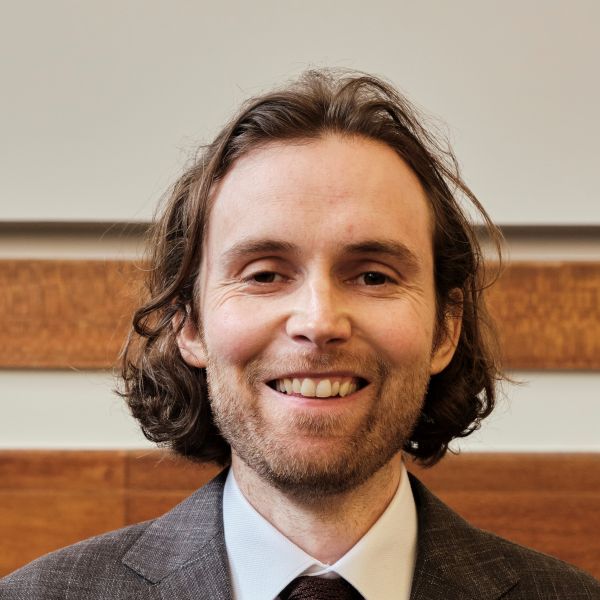