“The logic of war seems to be if the belligerent can fight, he will fight. That leaders will not surrender until surrender is academic. How is a national leader to explain the sacrifice of so much for nothing?” – Thomas Powers (author and intelligence expert from the US).

We sent a Q&A to Anthony Timmons to ask about his Edinbuirgh show.

“The show is called War! – and is a farewell to your arms! It’s a declaration of war on the audience, on the arms race. A counter to a year of WW1 propagandizing into a new Iraq war. And to prove that I can do stand up for a full hour”

“No common sense whatsoever! No really it is a great honour to be working with Free Festival and places me, in the minds of the public and people in the business as a real comedian whatever that is.”

“I’m an activist; I speak all over Europe, to big crowds. If you can motivate people with my American accent who are in resistance, a group of drunks at 10:30 at night is easy!

“I have a lot of friends in the stand-up comedy business, which made doing comedy a natural segue, at least a real possibility. I came to Europe – UK specifically – originally to work with Bob Crow in Labour organising and I speak on subjects like Chelsea Manning.”

“I’ve had nothing but good experiences! Even the bad experiences are learning curves. I don’t believe in bombing; If the crowd wants to bomb, that’s down to them. I’m not here to tickle each person in the crowd individually.

“Conversely, I’m also a believer that it’s down to the comic to make the crowd shine, not the other way around.”

“I would have Ben Griffin, former SAS and now war resister, Lee Camp who is also a friend, and since this is an imaginary show I’d invite Tony Benn.

The introduction to this piece originally by Thomas Powers was featured on a track called WAR! by Frankie Goes to Hollywood, from the album, Welcome to the Pleasuredome (1984). 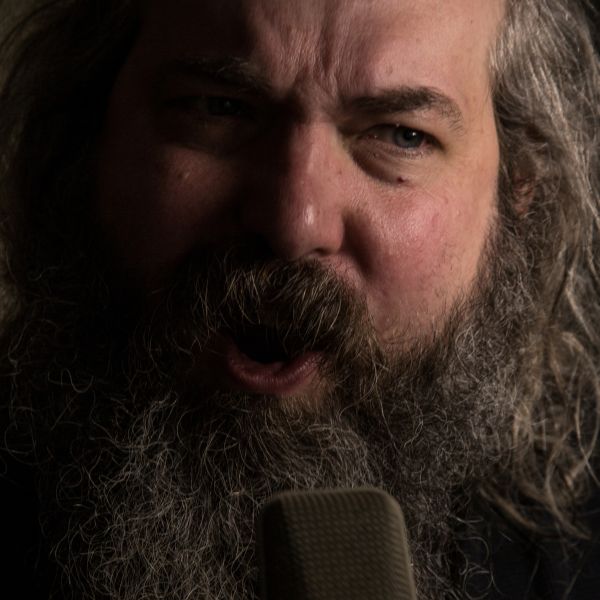