Prof’s Olympic Legacy is the true story of a middle aged, unfit, borderline alcoholic, female smoker in her forties being inspired by the Olympics to do her first triathlon despite not knowing how to swim or ride a bike very well.

“Some people call this my mid-life crisis, I call it my Edinburgh show.”

“I was part of the Laughing Cows show with Laughing Horse a few years ago and was impressed by their organisation and venues. They were very supportive and so I decided to come back with my solo show.”

“Story telling with jokes and the odd swear word.”

“Keep calm when you get the pregnancy test results in three years it turns out you can do it and do a bloody good job despite yourself.”

“Too difficult but very quickly. Mick Ferry, Zoe Lyons, Tony Law, The Ellises -Phil Ellis & Hayley Ellis, Jen Brister, Peter Brush no it’s too difficult, can I have a series?” 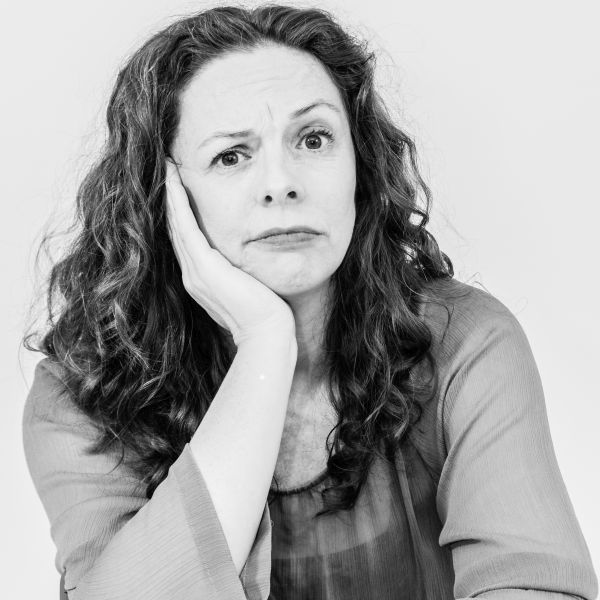