She Came. She Saw. She Conquered the Newcastle and District Under-14s Touch Rugby Competition. In 1992, Sarah Kendall was forced to play Women’s Touch Rugby. And accidentally made history as one-tenth of the greatest under-14s team ever assembled. Sounds like an Edinburgh Festival Fringe show.

“This show is a story about my life in 1992. I was 14 and I couldn’t understand why people were always saying that being young was meant to be the best time of your life. I was having such a shitty time. I fell in love for the first time, got my heart broken, accidentally betrayed my best friend and basically got my first real kick in the teeth – metaphorically… my teeth are in excellent condition. It’s a coming-of-age story and a love story.”

Did you deliberately set out to deconstruct your own work when you started writing the show and do you need to have seen Get Up, Stand Up to enjoy Touchdown?

“Not at all. I start this year’s show by telling a story that I used to close my last show with. It’s a story about the day I dropped the C-bomb in front of one of my teachers when I was in high school. The story had been tinkered with in order to make it into stand up material but then I realised that what actually happened was far more interesting. That’s what Touchdown is – it’s about what really happened that day. I then ended up looking at that whole year, 1992, in much closer detail. There was a lot of stuff I hadn’t really thought about much since it happened.”

“I try not to ever describe my act because I just end up sounding like a twat. I’m more of a storyteller than joke teller. That didn’t sound too bad did it? Well it could have been worse, I could have called myself a raconteur.”

“Not really, I’m not a confrontational person. I did write a horrible letter to a boy who cheated on me when I was 18. I was pretty angry when I wrote it and I suspect I might have said some things that fall in the ‘going too far’ column but he had behaved like a dick.”

“My first crush was on Holden Caulfield, the main character in Catcher in the Rye. I remember reading that book as a teenager and just thinking he was amazing. I haven’t read it for a long time and am not sure if I’d feel that way at the age of 37. He’d be one of my guests. I’d probably just rock him gently in my arms.

“I’d like to meet Mel Brooks. I like the fact that whenever he’s on chat shows he’s always jumping around and singing songs and doing impressions. I love that old school ruthlessness. I also think it would lighten the mood after Holden had brought everyone down.

“My third guest would be Mimi Rogers just because I feel like she’s gone a little quiet of late and it would be nice to know what she is up to these days. If she’s not available we could try for someone like Bella Abzug. Or Ronan Keating. I’m running out of ideas for our third guest.

“My music act would be Hall and Oates… because I actually really like them so wipe that smirk of your face.” 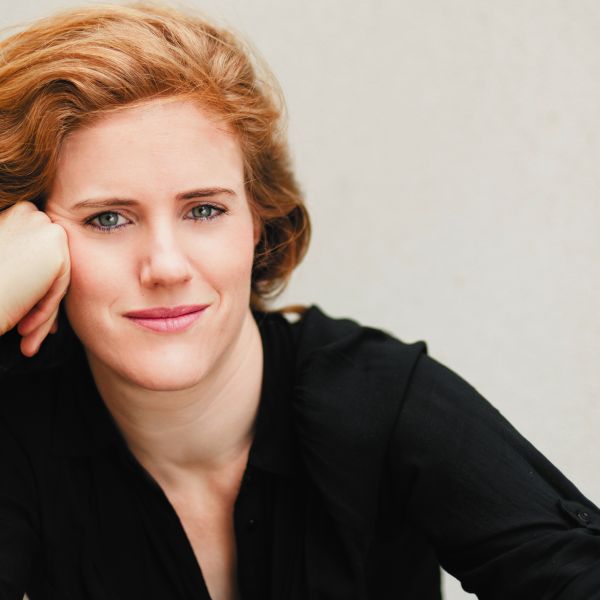