I gave up comedy about 9 years ago to concentrate on knife throwing. Three dead women later, I’m Back.

The whole world’s a stage, but some bits of the world are actual stages. One of those stages was in the basement of the Christies Bar at the top of the grassmarket, (where i did my first gig aged 19) That was a long way to say that. Now permanently closed, because I smashed it.*

I like to question my life choices in something i call a “hellish negative mental storm”. I probably piss a few more times than i need to, but i wouldn’t say that was a ritual.

I once was asked out on a date with a reviewer. She had given me a lovely write up for a Stand gig and she got in touch with her number. I called her and she refused to believe it was me because quote “I didn’t sound Geordie enough”.

Yes. Loudly. In through the letterboxes of the bastards who wrote them.

Some have great letter boxes, no brushing, or internal flaps – you get a clear shout path. Other ones have american style wall mounted ones – that are no good at all. Those pricks are dead to me.

I can’t remember, but anything at the Glasgow Stand. Best club in the world. Is that a funny answer? No. No it’s not. 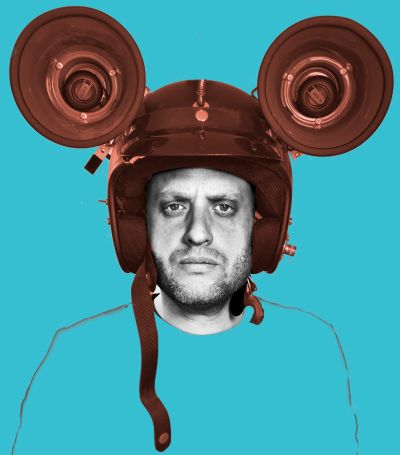