An hour of self flagellation and career suicide, with enough blame to go around. Same ol’.

Tell me about your fist gig

Played host to a high school variety show. I was 18, 6’2”, very slender and quite camp. Several dads hung out after, near the stage door, to discuss my future. The perks appealed to me.

I try to exercise, and then calm my mind with a bit of yoga and lactose free breathing. That sounds very entitled, and it’s meant to. Really though, clearing the voices in my brain and leaving myself open to suggestion makes the performance seem less stuck and more immediate. Hopefully.

Best: “You made us piss with laughter!” (Four blokes in Manchester last weekend).

Worst: “I’m laughing so much I have to piss!” (My mother at a show in 2009. And she did, in the parking lot, on my car’s front right tire. Three months later she died. If only I’d not been so so funny!)

Not during the Festival, only because I’m my own worst critic, so I’ve said it all to strangers in toilets before it ever goes to print.

Reviews are useful to get the word out, but if you believe the good you gotta believe the bad. I wait until the Festival is over, then peruse, looking for remarks comparing me to Jesus, unfavourably hopefully. Bitch had back biscuits.

Raping kids I guess. At least, not as an opener. Maybe save that for the end.

I once asked an old lady in the front row why she was on her own, and if all her friends were dead. She informed me she was in town for the funeral of her son. He’d died of AIDS. Total Debbie Downer. I now avoid AIDS as a subject of comedy, especially cuz it’s been fixed.

Telling the Green Party at a fundraiser they might as well rip up their ballots and flush them down the toilet, that’s how much they were worth. They laughed. Felt restorative for everyone. Namaste. 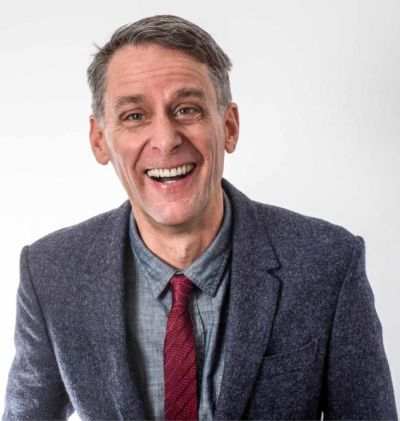