Jo Heenan is an up-and-coming comic, who regularly MCs across the UK. Martin Walker briefly caught up with the Scotsman after he had lit up the room one night at The Stand Comedy Club in Edinburgh.

How did you get started in Stand-Up?

“I went along with a pal who was going to be doing a five minute open spot. He got too drunk so I took his place. Died on my arse but somehow still enjoyed it. Been bluffing my way through this business ever since.”

I saw you MC at The Stand in Edinburgh. You had the audience eating out of you hand. How do you do it?

“I’m there to enjoy the show as well but I just happen to be on stage. If an act is just going through the motions, getting from joke A to joke B, the crowd can sense it, so they don’t care either.

Have you had any bad experiences on stage?

“Yes. I can’t go into too much detail but it involved drunk soldiers and a hen party.”

If you’re MCing a TV show, who’s on the line up? 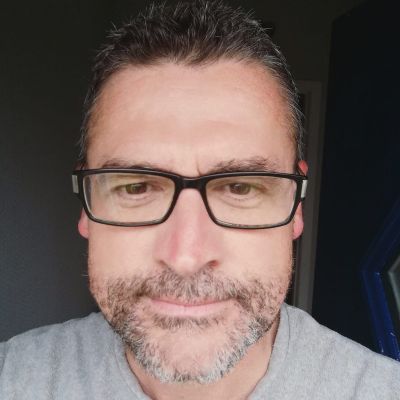