What happens when an Italian in his late 30s discovers that his only talent is to be funny? He moves to UK and decides to become a comedian… His first gig ever is at the King Gong Show at The Comedy Store in London. But Luca Cupani is so naive that he doesn’t even know the rules… and wins. And as Martin Walker discovers by email, he now has his first Edinburgh Fringe show.

“It’s my first ever show and I haven’t written a single line for it: basically, I will go on stage without a clue of what I’m gonna talk about – that’s why I called the show Free Fall. I would like to offer something different every night: I do have some jokes, of course, but much of the show will be made by my interaction with the audience. I can’t wait to be on stage and work the room. I’m told I’m very good at it – if the room isn’t completely empty… “

“Because I really love what they do: I think that Laughing Horse impersonates the genuine spirit of what a Fringe festival should be: funny and free, with a focus on new comedians.”

“I moved to London from Italy at the end of January 2014 (yes, just 6 months ago): I wanted (and still want!) to start an international career as an actor (I did few things back at home as an actor), but it would take years and years and years. Since I really missed being on stage in front of an audience, and in UK comedy is a massive thing, I thought that I could try to be a comedian instead. I was afraid that my English could be a problem, but some friends told me that I was funny and that in London there are a lot of open mic nights (it’s true!). So I checked on the web, I found a list of the top 10 open comedy nights and applied for any possible slot. The first who replied was the Comedy Store, offering me a slot for their King Gong Show at the end of February: I was quite naive, I didn’t know anything about the Comedy Store and the Gong Show, so I went there unaware of how “brutal” it can be… and I won!”

“The best was the King Gong at the London Comedy Store, of course: my first ever gig, in front of 400 people! When I arrived there they told me the rules, but I didn’t understand them very well: I thought that any comedian was given at least a couple of minutes before the judges could send him out, but the first contender was “gonged off” after only 37 seconds… That made me really nervous (ok, I was scared), and when I went on stage I just spoke about everything that crossed my mind, trying to make the audience laugh. Not only did I manage to survive the Gong and stay for 5 minutes, but eventually I won the night!

“My worst experience was a very very underground open mic night in the basement of a pub somewhere in Kentish Town (I don’t want to remember the name of the place): there were 25 comedians, but just one audience member (the friend of one of the comedians). The energy of the room was below zero (nobody really listened to each other, because everyone was too focused on what they already did or was about to do). Imagine a restaurant with no clients and 25 (unpaid) waiters trying to serve each other… pure sadness.” 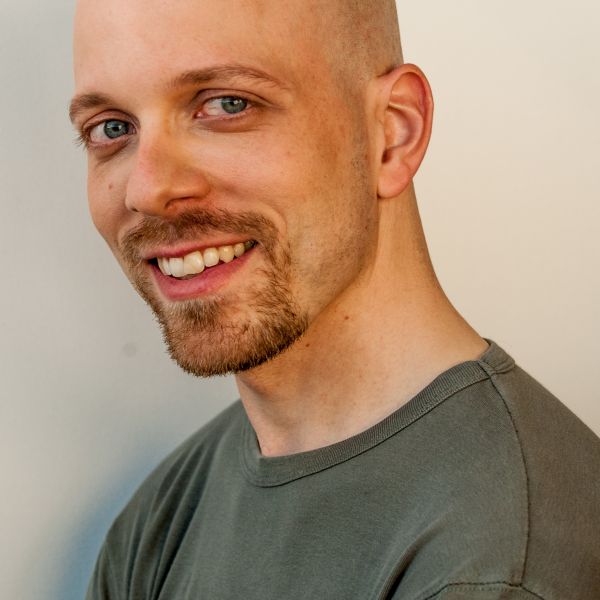