Brains Mcloud is attempting to convince the world that he’s the best half Scottish American half South African rapping stand-up comedian at this year’s Edinburgh Festival Fringe. At least he’s narrowed down the competition and found a niche market. The title of the show is Brains Mcloud: 15 Reasons Why Justin Bieber is Gay.

“My show consists of myself trying to make sense of my life segueing into some pretty shocking diary entries which I recite in rhyme while being constantly distracted by the inner voice of a character that helped me con the music industry. He wants out… he wants out bad.

“I’m a rapper and a conman but I’ve played and taken characters to their extreme so comedy has been a way for me rationalise my existence and feel a lot better about the good and bad things I’ve done and experienced.

“My rap shows were pretty much always stand-up comedy intertwined with hip hop songs so I feel like I’ve been doing this for about 10 years but I’m doing an hour stand up show which I’ve never done before because I have pretty much because I lost the fear and the that’s a big part of pushing myself to succeed in new things so I’m desperately trying to shit myself about failing at something and hopefully before I go on stage I’ll get the fear. If I do it’s going to be great shows.”

“Bob basically thought after reading about me in almost every magazine he picked up, hearing my story on the radio and seeing my documentary on TV that I haven’t had enough exposure and stand up at his night might be just the kinda torture I need to go into permanent hibernation. Well ha challenge accepted Bob. I’m going to fuck everyone’s ears without any protection so they get a weird venereal version of tinnitus.

“I would say my comedy is witty, evil, shocking and poetic or as my imaginary shrink says ‘therapy on shrooms.’

“I’m basically just trying to find new ways of surprising myself and hopefully make someone people piss themselves along the way… which is why I’ve invited loads of elderly men and incontinent women, serve free coca cola and lock the toilets while I’m on stage.”

“It would be called California Schemin’ and it is also called Straight outta Scotland and it’s on Amazon.

“You don’t have own a copy of this to understand my set but If you do have a copy I will sign it in bodily fluids… I mean Gizz not spit or blood unless you really want me to. Spoiler alert! I don’t die at the end.” 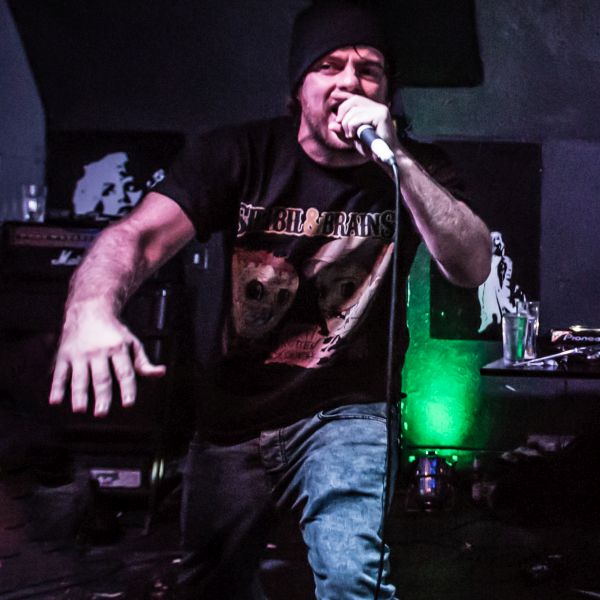