Tell me about your 2022 Edinburgh Festival Fringe show, Equaliser.

It’s a fun-filled, high-energy hour of stand up comedy. It’s quite a silly show that looks at why sport is brilliant and sometimes absurd. You really don’t need to like sport to enjoy it. The show also doesn’t shy away from some of the more serious points of LGBT issues in sport.

Anti-gay prejudice appears to be a massive problem in English football. While there are several high-profile gay women in the game, there’s just one openly gay male footballer in England’s top four divisions, Blackpool’s Jake Daniels. What does football need to do to become a more tolerant place for LGBT footballers and fans?

This issue has quite a few factors. Some footballers find the changing room dynamic to be tricky places to feel comfortable and open in – this is improving though. There is a fair amount of homophobia online and occasionally in stadiums. Finally, it’s important to look at where events are being hosted, particularly Qatar, where it is illegal to be gay.

Time to come out! Which football team do you support?

As a comedian who discusses serious topics on stage, how do you balance the message and the punchline?

I think it’s about ensuring that the show is consistently funny throughout, really. There are always humorous parallels to draw no matter how serious the subject matter is.

Do you, like every other comedian on earth, have a podcast?

Yes! With fellow comedian Joseph Emslie. It’s called Billy Joe Mates and it’s a show where we talk to other comedians about their school life. 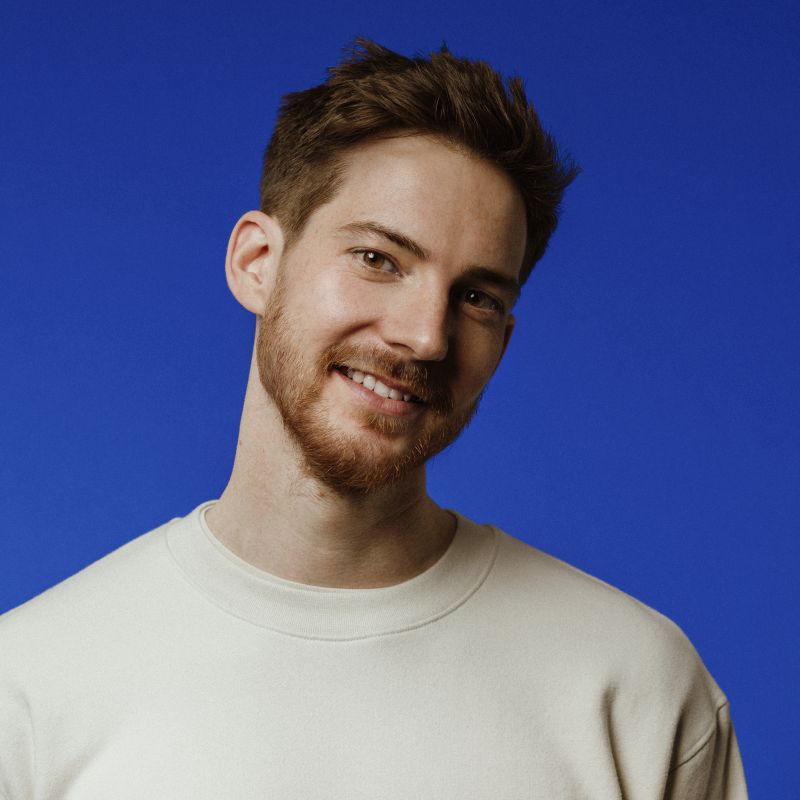