The Choir of Man is described as fun, real, beautiful, modern, energetic, and according to Tom Brandon, it’s for absolutely everyone.

Nine best mates in their local pub, which is about to close. We learn about each character over the course of the show, through song dance and poetry.

My Mam – she taught me everything I know and is a musical genius.

Best? My first job – as a camp as Christmas dwarf in Snow White at the Birmingham Hippodrome with Gok Wan, John Partridge & Paul Zerdin. My worst? Playing a big fat woman (in a fat suit, of course) in 45 degree heat in Saudi Arabia. Glamorous!

Best review? I can’t remember who it was but it was a critic who commented on my back definition when I did a sex scene in Spend, Spend, Spend. Gains. My worst? A cruise passenger who said my singing was “village hall standard” – all that RAM training for nothing eh?!

A rugby player. But I was too vain and didn’t like my hair getting messed up.

The Power of now – as recommended by my friend Nick Hayes – great read.

Is the stereotype of Irish men being so handsome and charming real?

Oooh – something that combined ninja warrior, crystal maze and the chase. Epic. 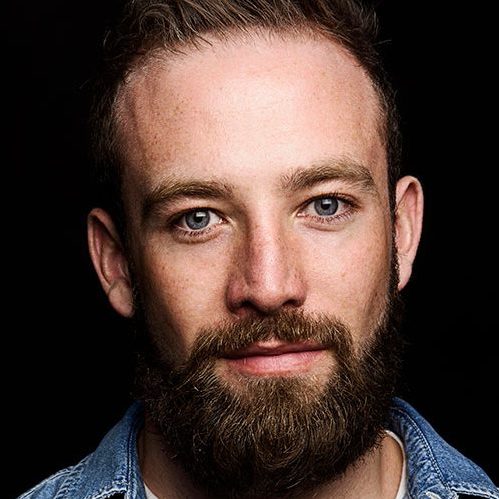