Believing that sugarcoating contemporary issues for kids only leads to more childhood diabetes, this debut hour from one of the brightest and most inventive new stars of the comedy scene sees Jonny exploring and rewriting the rule book for bedtime stories. Martin Walker discovers Jonny Lennard’s Tale Blazer.

“It’s a show about myself and the audience raising an imaginary child together. The punters will have a lot of power in deciding where the story goes and what happens to the kid but it’s a lot of fun to perform and different every night. Think Monkey Island meets stand up!”

This is your Edinburgh debut as a solo performer. How did the decision come about?

“I guess it came about from me wanting to do an hour that is completely my own. I’ve done lots of collaborations at the Fringe in the past but I really wanted to see what an audience thought of a whole show of my ideas.”

You were a member of the Cambridge Footlights. Any back stage gossip?

“Ha! I graduated a couple of years ago now so I can’t speak for the current crop but there’s always drama. Comedians are a bitchy species to begin with but add in all the talent and competitiveness of The Footlights and it can get pretty explosive. It’s good training for the industry though I guess.”

“Alternative maybe? I’m not in the traditional stand up mould; my life is too boring to inspire good observational comedy so my jokes tend to come from weird little places in my imagination.”

“I’m guessing I’ve only got an hour to fill which makes it really tough as there are so many amazing acts that TV has yet to fully discover. I think to compere the night I’d have Ed Gamble, the man’s a genius at getting even the most miserable audience up for a good night.

“Opening I’d have Benny Norris, I’ve only gigged with him once but it was an education, he barely did any material just talked to the front row and they were rolling in the aisles. In the middle I’d have Sara Pascoe. People always say it’s much harder for female comedians and unfortunately they are right but Sara makes it look easy.

“Finally, to headline and close the show I’d have my all-time hero Demetri Martin. He’s not as well known in this country as I think he deserves to be but he never fails to make me laugh and think and feel insanely jealous about how funny he is.” 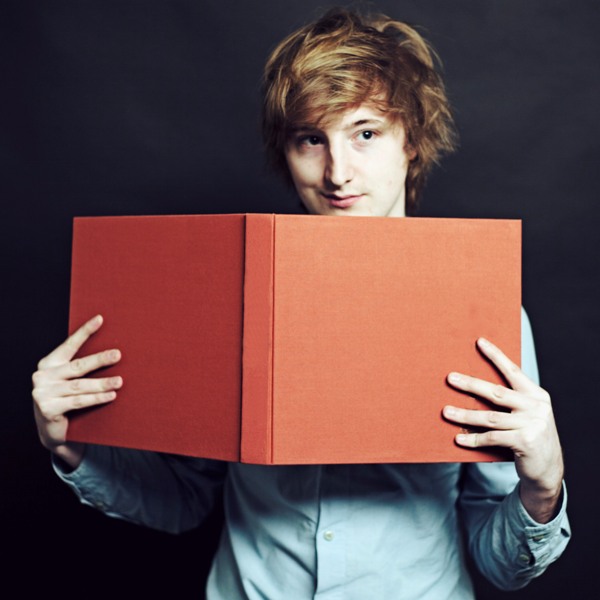