Annie McGrath is performing a new show at this year’s Edinburgh Festival Fringe with her twin, Jack Barry.

“It is called Twins and it is a low energy sketch comedy show which we are accused of underselling. We are told it has ‘offbeat charm’. I am in it and so is Jack Barry.”

“Like all up-and-coming, hotly tipped, almost successful comedians, we don’t have enough money to perform in a paid venue.”

“I started performing comedy at Leeds in the University’s sketch comedy group, the Leeds Tealights. I don’t know why I do it. We do it cos we love it…(?)”

“Worst experiences: Having to carry a suitcase of props to work with me.”

“I am massively sexist #allmenarepigs” 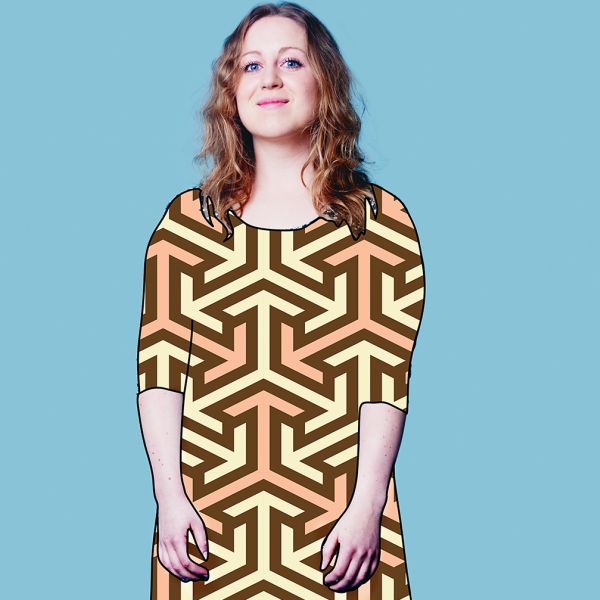