Musical comic, Boothby Graffoe, doesn’t do drugs and is probably retiring from Stand Up. Or not. Martin Walker caught up with him for a Three Minute Interview.

Tell us about your current show.

Scratch. A typically Graffoesque look at the weird world of the lottery (it says here) Essentially I do scratch cards. No one wins. You’ve seen it, haven’t you? You tell them.

You’re celebrating the music of Nick Pynn in Brighton – tell us about that.

Stewart Lee, Kevin Eldon, Kate Daisy Grant, Mike Heron of the Incredible String Band. An evening of people paying homage to Nick. I’d probably go even if I wasn’t on.

You supported the ‘Barenaked Ladies’ on tour. How did that come about?

Four or five times around Britain and Ireland. Once around America and Canada and three times on a big boat cruising around the Gulf of Mexico. Ha. I like to remind myself. I have no idea how I got the gigs. Aside from being excellent musicians they are very, very funny. Ed throws away more brilliant lines in an evening
than most comics write in their lifetime.

Is it true you once announced that you were retiring from Stand Up Comedy?

Yeah, probably. It’s hard to tell. I took a lot of drugs in the early 80s, and the late 80s, all of the 90s and most of whatever came after. And about 20 minutes ago. What year is it now? I’m joking of course. I never take drugs. Anyone who says I do most likely thinks I owe them money. 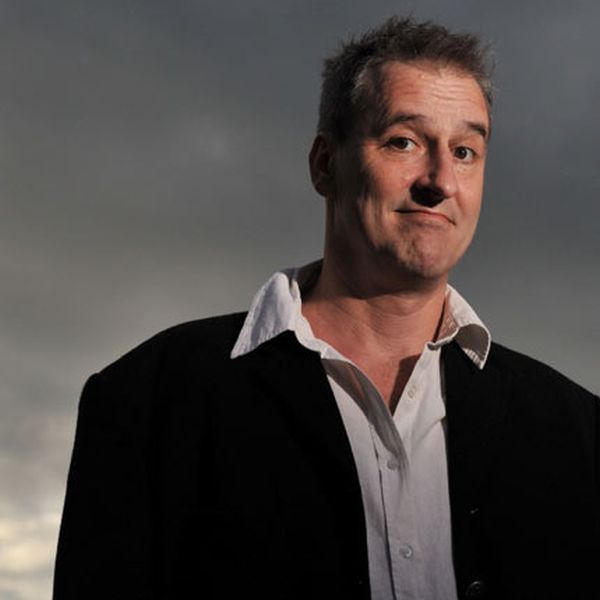