In a couple sentences, describe your show.

My show is called My Dad Isn’t Danny DeVito. The show is an exploratory stand up/storytelling piece about who my father really was. He died when I was 7 months old. When I was a kid, my Mom told me he was killed in a car accident. But that wasn’t the truth. At 18, I learned the truth. Ahem, I’m an Italian guy from North Jersey. Wink. Come if you like true crime.

You talk about personal and family issues a lot on stage. How do they feel about the way you portray them?

They’ve all been paid off handsomely so they better feel fine. Kidding. Most of my family has passed. But when my Grandma was alive she loved to hear jokes about herself. For example, at 90, when she went into a nursing home I had a chunk of material (all true) about her falling in love with a blind, one legged guy who was a quarter her age. She’d listen to those jokes over and over again. I think that’s what kept her around a little longer.

The family member who I consistently hit the hardest is my Mom. Only because she’s an endless wellspring for comedy. Over the pandemic, she got super into this subtitled Korean Netflix show “Vincenzo.” And because of the show, my Italian mother decided she’s an Asian person. She drinks Sake every night, her fridge is filled with dragon fruit and she has one of those gilded cats with the waving arm in her bedroom, like a business. She only gets reticent when I do bits insinuating some kind of sexual deviance from her end. Understandably, she gets indignant about our relationship, claiming “I never said ‘you look HOT in a leather jacket.” But I’ve got the texts to prove otherwise. Luckily, I’m a comic. So those alarming little anecdotes aren’t wasted on a therapist. Why should they have all the fun?

Originally from New Jersey, you’re now a well-known a New York City based comedian. You’ve been all over US TV and radio for some time now, including appearances on Stephen Colbert. Is this your first time performing outside the US? Is this your first trip to Edinburgh? What have you heard about the Edinburgh Fringe?

This will be my second time performing outside the US. I don’t count Canada, nothing against the country but it’s basically America with less guns, better healthcare and more maple options. Weirdly enough, the only time I’ve performed in Europe was at the 2018 Glasgow Comedy Festival. Glasgow is a tough town, every guy looked like they were coming from or going to a fight. But the crowds were great and The Stand is such an amazing room. I loved the experience. Except the searing heartburn from eating fried haggis at 2am.

I’ve never been to Edinburgh. So I’m excited as a comedian and a traveler. I can’t wait to finish my set, pound a drink and walk through any open door. I’m probably going to get kidnapped. But that could be fun too! As far as the Fringe, I’ve heard a slew of praise and cautionary tales from friends who’ve done the festival. Almost everyone says “remember to drink water.” But I think the piece of advice that’s stuck the most is to let go of my ego and remind myself the reason I’m there: to make my show as good as possible. And to be kidnapped!

I hear you’re a fan of metal bands. Who should we be listening to? 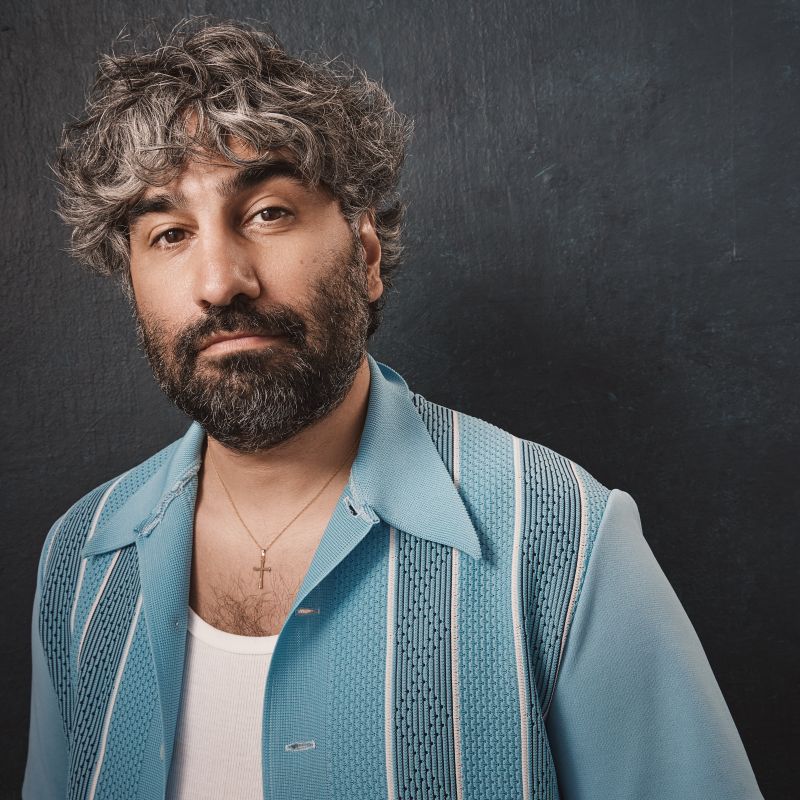