Tell me about your 2022 Edinburgh Festival Fringe show, The First Pregnant Woman in the World.

It’s about experiencing something colossal and life changing that is so incredibly common, it’s basically deemed to be no big deal. I talk/sing about a range of topics include:  Vomit, fear, sex, body image, ADHD and hashtag self care.

But I haven’t finished it yet, so that could all change.  It could end up being a one hour musical dedication to the time Benedict Cumberbatch repeatedly called penguins, ‘penwings’ in a penguin documentary.  I think about that at least once a week.

When you became pregnant did your friendship circle change? Are there friends who get it and friends who don’t? Has the topic of conversation with other comedians changed?

It seems like a lot of comedians settled down and started families in lockdown and I’ve noticed greenrooms are very different now.  Instead of slagging off other comedians we’re just exchanging tips on weaning and how to exist on 2 hours sleep.   It’s a lot less fun.

I loved your 2019 show Jenny Bede: The Musical.  It was deservedly one of the best reviewed shows of the Fringe that year. Apart from the subject matter, how does this show differ?

Thank you, that’s very nice of you to say.  I have a lot less energy than before I had a baby so I’ll mainly aim to be as still as possible.  Other than, same old shit; song, joke, song, joke, song, break down, finale.

You’re an accomplished actor, writer, musician and stand up comedian. Which comes first? If you had to choose just one, which career path would you take and why?

They all have their pulls but writing is the only one where I can feasibly earn money whilst wearing pyjamas.

Would you like me to write the rest of your show for you? 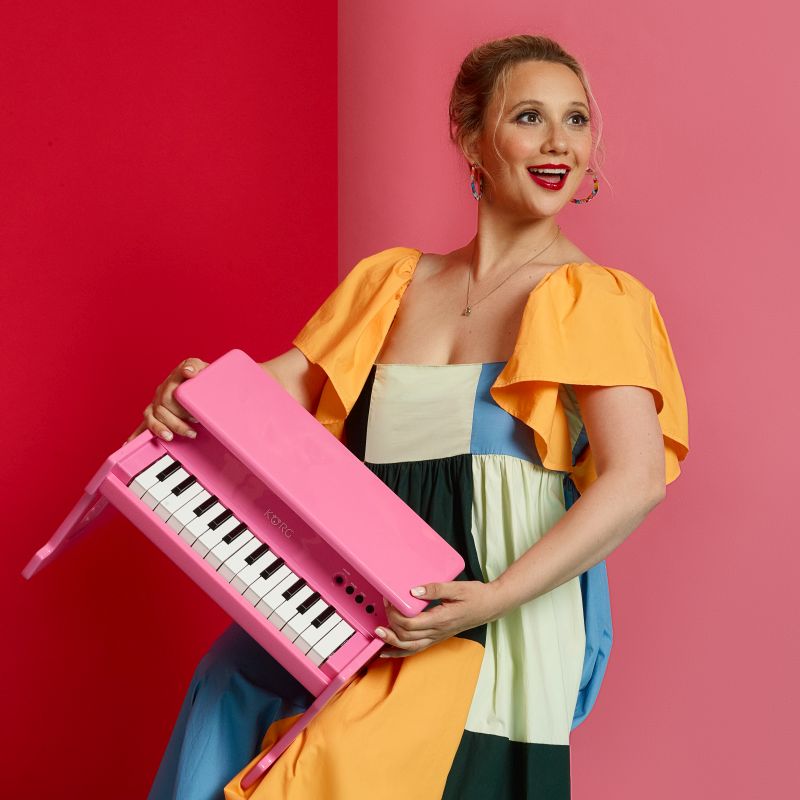