Baba Brinkman picked up a Fringe First for The Rap Guide to Evolution back in 2009. This year he offers a trio of shows including Off the Top, The Canterbury Tales Remixed and The Rap Guide to Religion. Martin Walker caught up with Brinkman to find out more.

Tell us about your 2014 Edinburgh Fringe shows.

“I’m in three shows this year. Off the Top is on PBH’s Free Fringe, mixing neuroscience with improv, comedy and freestyle rap. The Canterbury Tales Remixed is at Underbelly Bristo Square, with live turntablism by Mr. Simmonds, retelling some of Chaucer’s sleaziest stories in a comedy rap style. The Rap Guide to Religion at the Gilded Balloon is about the scientific study of religious behaviour – a sort of hip-hop revival meeting with a secular spin. You know, the usual fare”.

How did you hit upon the idea of taking classic texts and performing them using rap?

“Well I was a rap artist and a fairly prolific reader, and was good at explaining things in a funny way, so I started working some classic texts and academic concepts into my songs. I quickly realised I was doing something that pretty much no one else was doing. That doesn’t necessarily make it a good idea (some things are neglected for a good reason) – but the response has been pretty positive so far.”

Do you believe that poetry is usually better if it’s performed out loud?

“I think bad poetry isn’t improved by being performed out loud. However poetry that’s written for the purpose of an oral performance tends to be better out loud because the poet begins with a proper consideration of the audience’s needs in mind.”

How do you feel about current popular rap scene? Is it as misogynistic and homophobic and some feel it is?

“I’m not sure if it’s fair to classify a whole ‘scene’ in that way. Some rappers are and some rappers aren’t. Lots of rappers are on record as being pro-woman and pro-gay, but they may not be in the majority just yet. What I feel about the scene is that it’s limping towards moral improvement, just like the rest of the world.” 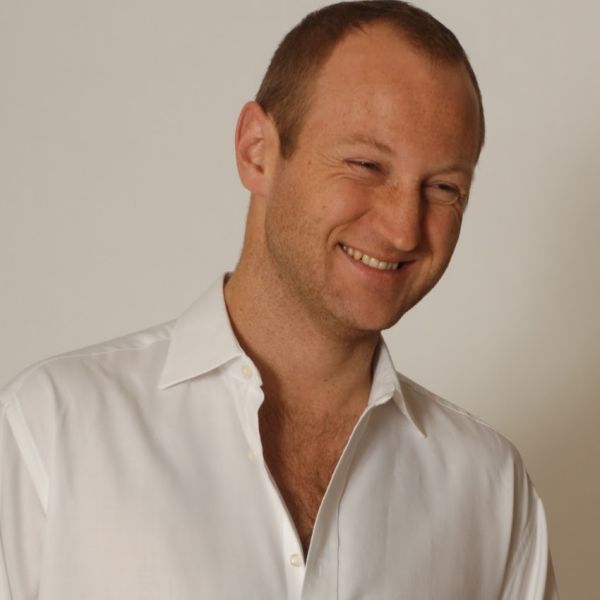