Hi! The show is about Silicon Valley tech monopolies. I spent the lockdowns reading a couple of dozen books about these companies, many of which increased their market dominance during COVID, and I wanted to do a show about them, especially the problems with advertising as a business model.

When it comes to big tech, do you consider yourself a conspiracy theorist?

I suppose that depends what we mean by conspiracy theorist [play for time by critiquing the terms of the question while you work out your answer]. I do think there are some dynamics of how major corporations have acted to protect their interests that show they lie and dissemble. Oil companies knew about climate change in the 1970s and spent millions of dollars funding misinformation campaigns, while themselves raising the heights of their own offshore drilling platforms with rising sea levels in mind.

So, if one way of thinking about a conspiracy is a coordinated attempt to lie to people, harming their interests to protect your own and particularly in a hypocritical manner, big tech has done this too. Powerful tech executives ban their own children from using addictive technology that their companies market to the general public and their kids. Facebook juiced its video watching data and only admitted this years after it caused a disastrous “pivot to video” in publishing, meaning hundreds of print journalists lost their jobs for nothing.

These companies need regulating and governments have been very slow to do so (a mixture of listlessness and lobbying).

When writing and researching Winner Takes All, did you discover facts that surprised you?

You’ve talk about the issue of free speech on stage. The debate now seems to be framed around a ‘culture war’.  Is there a culture war and if so, who is fighting it? And why?

I think a lot of the stuff about Free Speech and culture wars comes down to money in two different ways.

Firstly, right-wing governments like the Conservatives in Britain do not have policy solutions for the economic woes we’re experiencing and any viable solutions would take too long to reap electoral rewards and/or anger their voter base (fixing the housing crisis, for example, involves deflating the property market with a massive programme of housebuilding, at least partially on the green belt, which is a no-no for elderly property owning Tory voters). So, it’s cheaper for a government bereft of ideas to try to shift the debate to questions like free speech / statues / other culture war issues.

Secondly, quality journalism, whether investigative or opinion, takes money and time to produce. That time and money has been raided, largely by silicon valley companies like Facebook and Google who now control advertising revenue that used to go to publishers, and so it’s increasingly easy to fart out an easy piece or talk about “cancel culture” [something that is indeed occasionally a problem, but is also often used as a synonym for powerful people complaining that they are unliked or that people forcefully disagree with them], as the research required is logging on to social media, finding one extreme opinion or situation and then treating that as emblematic of contemporary society as a strawman to rail against in an article.

Both those different types of economic logic have the effect of making these debates more prevalent and ferocious than I think they should be.

Are you doing a QandA about a show critiquing advertising models in digital media companies while writing your answers in GoogleDocs and then promoting your show on social media? 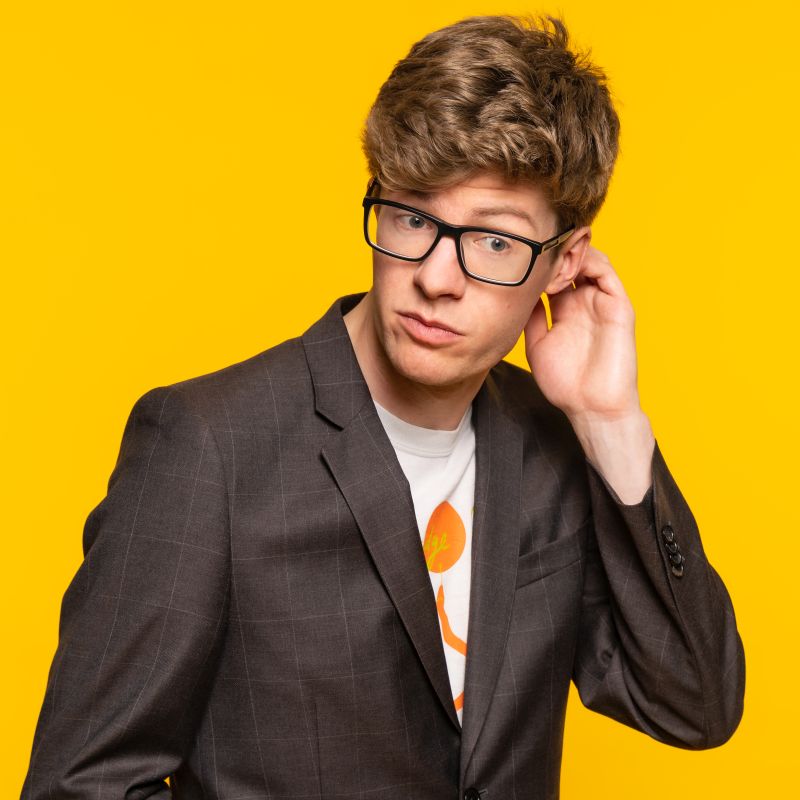