Anna Emerson is a comedy writer and performer based in London. As one-third of critically acclaimed sketch trio The Boom Jennies, she co-writes and co-stars in BBC Radio 4 sitcom Mission Improbable. Her character comedy An Evening With Patti DuPont arrives at the Edinburgh Festival Fringe this august.

“The premise of the show is that 84-year-old Hollywood legend Patti DuPont – 149 films, nine husbands, five facelifts – has booked a space at Edinburgh Fringe to present an intimate hour of chat, music and candid tales from 65 years in show business.

“On the night, however, Patti’s awkward, inept daughter Linda arrives to explain that Patti’s been taken ill and she’s been sent to perform the show instead. The ensuing hour is what happens when you put the reputation of an icon in the hands of an idiot. It’s silly, funny and slightly dark.”

“I got a really great feeling from the people organising it. From the start they seemed so positive, motivated and ambitious. It’s a new venture and they’ve done an incredible job of getting everything together, finding funding and programming some great acts. It’s all very exciting.”

“From the age of eight I can remember wanting to do comedy. I was a cripplingly shy child, but also disgustingly desperate to be noticed, so I went to drama clubs and was cast in mute roles for many years. That’s how I became friends with Lizzie Bates, a freakishly tall teenager who was therefore often cast as a man. Realising that embarking on a career in comedy would widen the roles available to us, we eventually formed a double act, thus paving the way for parts as varied as vets, pilots, trapeze artists, shepherds, chefs, Alan Sugar and Lindsay the Snout-Faced Woman.”

“When we were starting out as a double act I booked a gig for Lizzie and me at a bar in Croydon, unaware that the place usually hosted a heavy metal night on Tuesdays. No one had told the punters to expect instead a couple of girls in gardening gear making jokes about squirrels, so we delivered our set to a roomful of confused, heavily tattooed irritation. At the other end of the spectrum, my best gig so far was performing a preview of An Evening with Patti DuPont as part of this year’s Brighton Fringe. To have forty total strangers turn up, laugh at your jokes and leave happy at the end is an overwhelmingly wonderful thing.”

If you were curating a character comedy show for television, who would be your guests?

“There are so many wonderful people doing character comedy at the moment, I think I’d try and squeeze in as many as I could, but as a start: Nick Mohammed, That Pair, Holly Burn, Clever Peter, Gabby Best, Cariad Lloyd and, of course, my old muckers Catriona Knox and Lizzie Bates.” 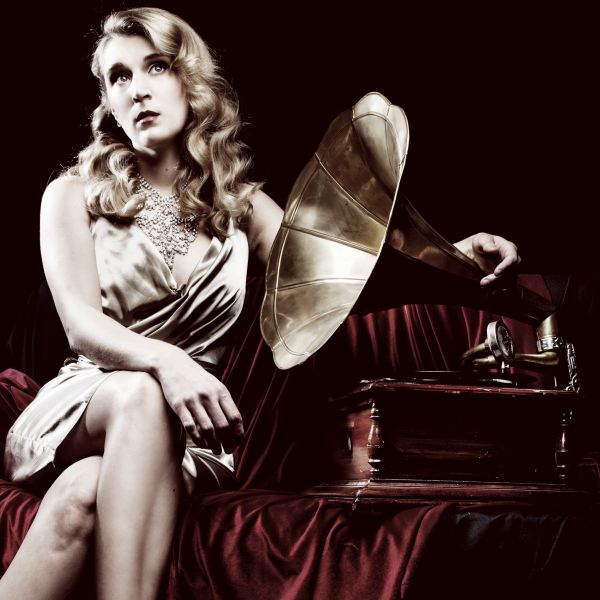