Tell me about your 2022 Edinburgh Festival Fringe show, Les Enfants Terribles: A Gameshow For Awful Children.

This is a show for children. Yes, I am as surprised as you are. Alas, the fact is that many of the original generation of Marcel fans have made the choice to now raise, cultivate and spend most of their money on small beings which look vaguely like themselves. The least I can do is provide a worthwhile and cultural use of their time and money, while also welcoming in a future fanbase. With this gameshow I will re-educate the children of Edinburgh Fringe via a series of challenges, while also reminding them they are awful, although with my input there is at least hope.

Tell me about your 2022 Edinburgh Festival Fringe chat show.

This is a chat show. I have taken this show all over the world, interviewing guests from the fascinating to the terrifying. I was described as “the prince of the chat show genre” by The List magazine and I feel I am also the most robust, having weathered a fire alarm (the show continued with guests Stuart Goldsmith and Elis James on a wall outside the venue), an inebriated knife-wielding Darwinian lawyer and a swarm of locusts at Adelaide Fringe, where the show became less about the chat, more about the documented journey of a locust up the trouser leg of a guest.

Tell me about your 2022 Edinburgh Festival Fringe show, Le “Best Of”.

This is a “Best Of.” Remarkable as it may sound, there may be people at this festival who have never seen a single Marcel show. I am willing to concede that this may be through no fault of their own, so am offering up a tasting platter of my greatest oeuvres from the past 12 years, which will also be broadcast internationally via the internet. If you are lucky I may even take requests.

This will be your twelfth year in Edinburgh! How do you feel about the city? How has the Fringe changed for you over the years?

This city has always welcomed me with open cobbles, ever since year one. Our reunion each year is the “Auld Alliance” in full effect – a French man being welcomed to Scotland to openly mock the English (of course they are not the sole group of people I mock, but they do make it increasingly easy). The Fringe itself is an ever-mutating beast and the variety of niche concepts never fails to surprise me, nor does my ability to be sublime in every single one of those formats. Can I be funny in the dark? Yes. Can I be funny entirely unclothed? Yes. Can I be funny in a lift? In a converted toilet? In an actual swimming pool? Yes, yes, yes.

I have no idea what this year will bring – comedy upside-down? Comedy for dogs? Comedy underneath the pavements? Let us see.

How many fist-fights have you had to follow at late-night shows in Edinburgh?
Two and counting. 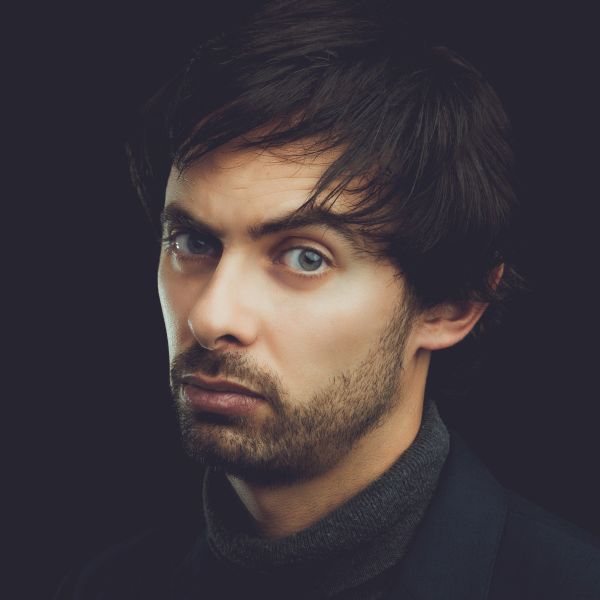