This Edinburgh Festival Fringe you can catch the extraordinary true story of how award-winning comedian, Dave Griffiths, fought with FCUK for the right to wear CNUT on a t-shirt.

“C U IN COURT is the story of how I battled with French Connection over ten years for my right to wear my CNUT t-shirts on stage. It’s a very funny David vs Goliath story exposing the unbelievable double standards, intimidation and ruthlessness of huge corporations.”

“Part of my show is about how huge corporations treat their customers so badly. I’m constantly looking to use small companies in everything I do and The Free Fringe is the classic example of putting people first. They make the fringe affordable for those that aren’t backed by the huge agents and I believe Alex Petty has brought back the Fringe to how it always should always have been open to anyone not just those that can afford it!”

“My comedy is insightful and intelligent but at the same time awkward and shambolic!”

“Stand by your beliefs if you think something is wrong and unjust then you stand up and speak out.

“Be just and fear not is my motto! But also think long and hard before you leave a very well paid job in recruitment where you get paid well, have holidays, weekends and evenings to do something you love but are always broke!”

“My mum for a start as she plays an integral part in my show, she’s much funnier than I will ever be and if I could speak to the dead I would have Bill Hicks and George Carlin; plus Stuart Black, Njambi McGrath and RIa Lina who have great shows up at Edinburgh this year.” 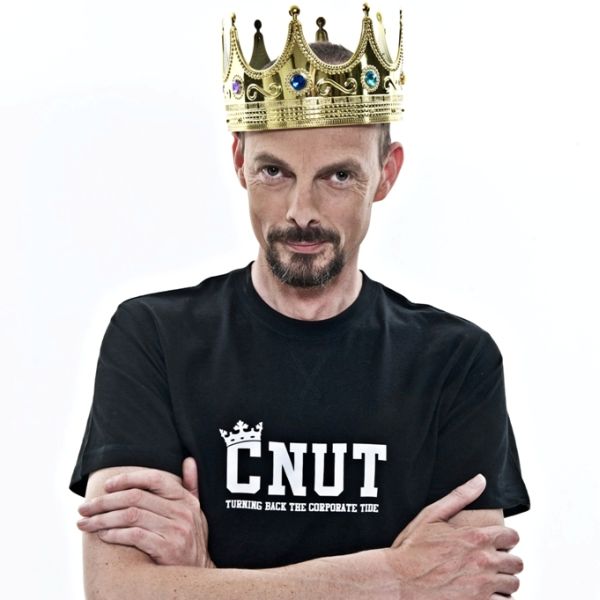