To fans of Radio 4 comedy, Mitch Benn is the resident musical satirist of ‘The Now Show’ every Friday. To Sci-Fi followers he’s the Doctor Who fanatic who wrote the critically acclaimed novel, ‘Terra’. To music lovers he’s the 37th Beatle. A busy guy. Martin Walker conducts a brief interview – and starts by asking about his latest Fringe show.

“It’s called ‘Don’t Believe a Word’ and it’s about skepticism. About why people believe weird stuff, why it’s best not to, and how life can still be fun and silly even if you don’t. With tunes.”

And then will be touring it in the autumn?

“Actually this autumn I’ll still be touring ‘Mitch Benn is the 37th Beatle’ – last year’s show; if this show is well received I’ll probably tour it next year.”

‘Mitch Been is the 37th Beatle’ is a great night out. Will there be a CD or DVD of the full show available?

“There’s already a limited edition CD of the songs from the show; it’s just for sale at the venues at the moment but I’ll find some way of shifting any leftovers. As regards a DVD or online vid, I’m testing the waters for that. Might Kickstarter it.”

Did you enjoy Dr Who Day?

“I did, very much. Best of all the specials was ‘The Five-ish Doctors’, a ‘Curb Your Enthusiasm’-like spoof about the old Doctors trying to sneak into the 50th Anniversary episode. Think it’s still online.”

Loved your first novel, ‘Terra’. How did it come about and will there be a sequel?

“How it came about is a VERY long story – there’s an entry on my blog which tells it at length. The sequel is called Terra’s World and comes out in July.”

If you were curating a stand-up and music show for television, who would be your guests?

“Just one. Boothby Graffoe. Most underrated comic on the planet. Even those of us who recognise his genius are understating him.” 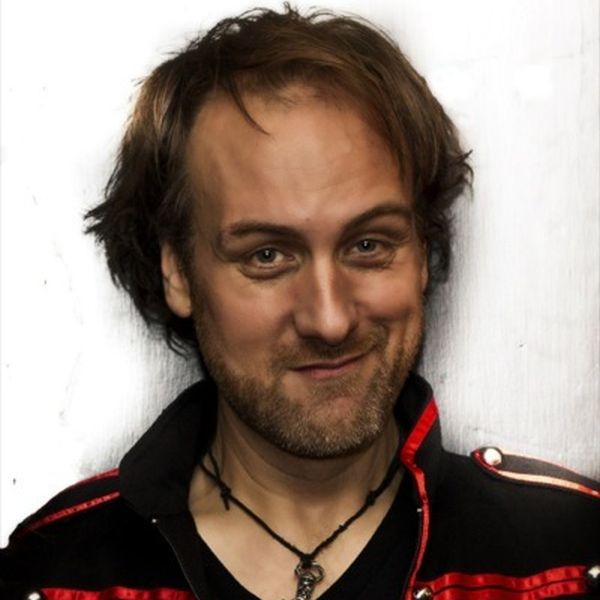