David Trent is appearing at the Edinburgh Festival Fringe with a new show. Here’s Your Future.

This show is a multimedia rampage where I take on the world’s most disturbing kids animation, smart forks and mattresses, virtual bedtimes, robosex, gay cakes, international hummus day and the European light bulb directive. It’s my fourth show and I think it’s my best, a perfect late night romp, come, let me be the last thing you do before bed.

Danny Dyer. He’s fearless, except when he’s looking into the eyes of gangsters on “Danny Dyer’s Deadliest Men” where he’s clearly shitting himself but still goes for it. Check it out.

My simultaneous best and worst experience ever on stage was walking out, smashing my foot through the stage, realising it was stuck and spending the rest of the 20 minutes I’d been booked for having my leg removed from the hole by a table full of firemen and paramedics who happened to be there on a night off. I didn’t make a single joke and the audience cracked up for the whole thing.

My worst review said, “There’s an unspoken word in that title, too: controversial” – if I wanted to call the show “Spontaneous Controversial Comedian” I’d have done so. An absolute grasper.

I’d be a professional BMX’er. I can ride a bike no handed and go up and down hills.

The Power by Naomi Alderman, very disappointing, it didn’t mention the recording process, how they write the lyrics or even how Snap formed, plus the pictures were cheap drawings. Avoid.

David Trent, how many of the answers to these questions have been lies?

Two. I lied for two of these questions.

It would be the One Show, but just me presenting it all by myself. I love the One Show. I shouldn’t really be talking about this though as it might ruin things – let’s just say this isn’t as farfetched as it might seem. (Just at the talks stage guys, don’t get too excited.) 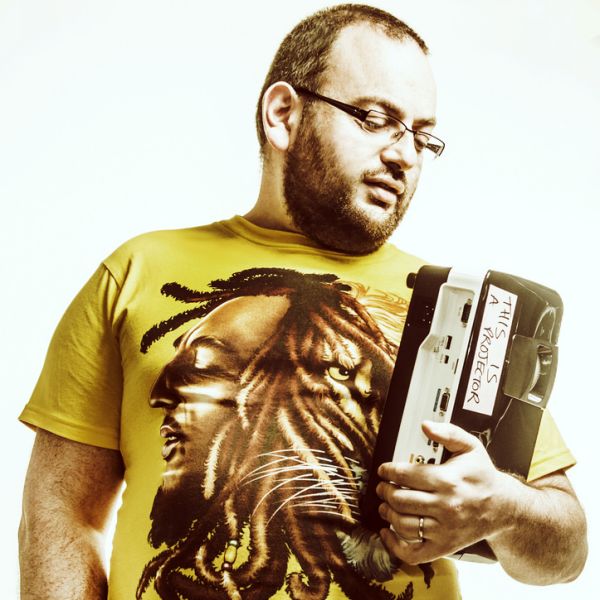