Eleanor Morton’s Edinburgh show promises a passive aggressive and witty journey through the history of angry women. We wanted to know more…

Hi Eleanor, tell me about your show, ‘Angry Young Woman’.

I am a woman and I am angry. And funny. Very funny. The show is about sexism and feminism and history and rap and copper levels and films.

It’s my home town. So it means going to the dentists and bumping into school teachers.

Female comics who push boundaries like Maria Bamford. Anyone surreal and unique like Seymour Mace. And lots of my friends, all of whom make very creative shows . And Joz Norris, I suppose.

Worst- I died hard in Glasgow last year after the taxi driver on the way to the gig spent ten minutes telling me how unfunny women were. And I forgot to get a receipt.

Worst – any review where I was singled out negatively for being musical and female – they always seemed to go together. I never saw that with male musical comics. And one review where the guy thought I was playing a guitar (it was a uke) which shows he was really paying attention.

I’d be the guy with the hawk who hunts down pigeons in train stations.

A Dirk Gently one, The Long Dark Teatime of The Soul by Douglas Adams.

Eleanor, why aren’t there more features about you this fringe?

Great question. I think it’s because no one is writing features about me. It’s a catch 22.

A living history show where I got to do stand-up for people from different periods of history. 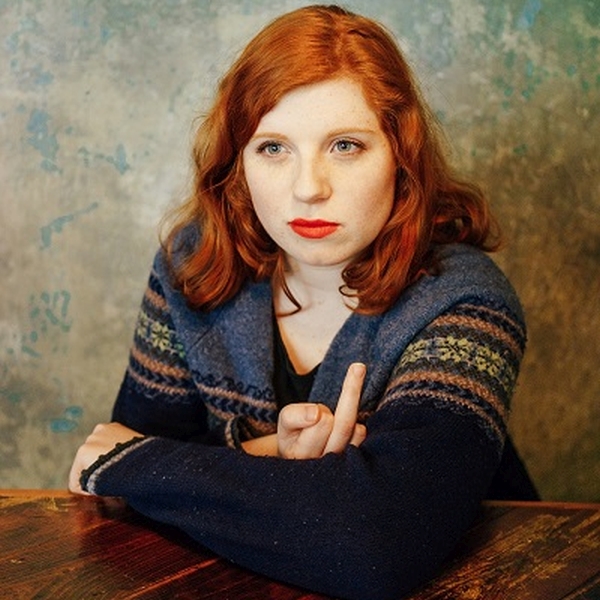