Eh Up Me Old Flowers!

Please tell me about your 2022 Edinburgh Festival Fringe show
Eh Up, Me Old Flowers! is a play about the comedian Charlie Williams, who was the first black comedian to become a mainstream household name thanks to his appearances on ITV’s The Comedians in the early Seventies. In retirement he is visited by a stranger who asks him some uncomfortable questions about his material, and he tells his life story as he tries to explain himself.

Edinburgh always used to be a place where you could try out something new and see if it works, and I think after a couple of years off that will be especially true this year. It is a while since I have been here to do a show, so I am looking forward to it very much.

Two comedians who inspire me are guys that I first saw on the Edinburgh Fringe – Harry Enfield and Steve Coogan.

I am looking forward to seeing Jack Docherty’s show, and also Simon Brodkin, one of my favourite comedians, at the Pleasance. Also I plan to check out Boris: Live at 5 – I have seen the guy play Boris before and he’s very good.

Who is playing Charlie Williams in Eh Up, Me Old Flowers!?

Charlie is played by Tony Marshall, who was a regular cast member of Casualty for many years. It’s tough to play a comedian and do his material, and Tony is doing a fantastic job. 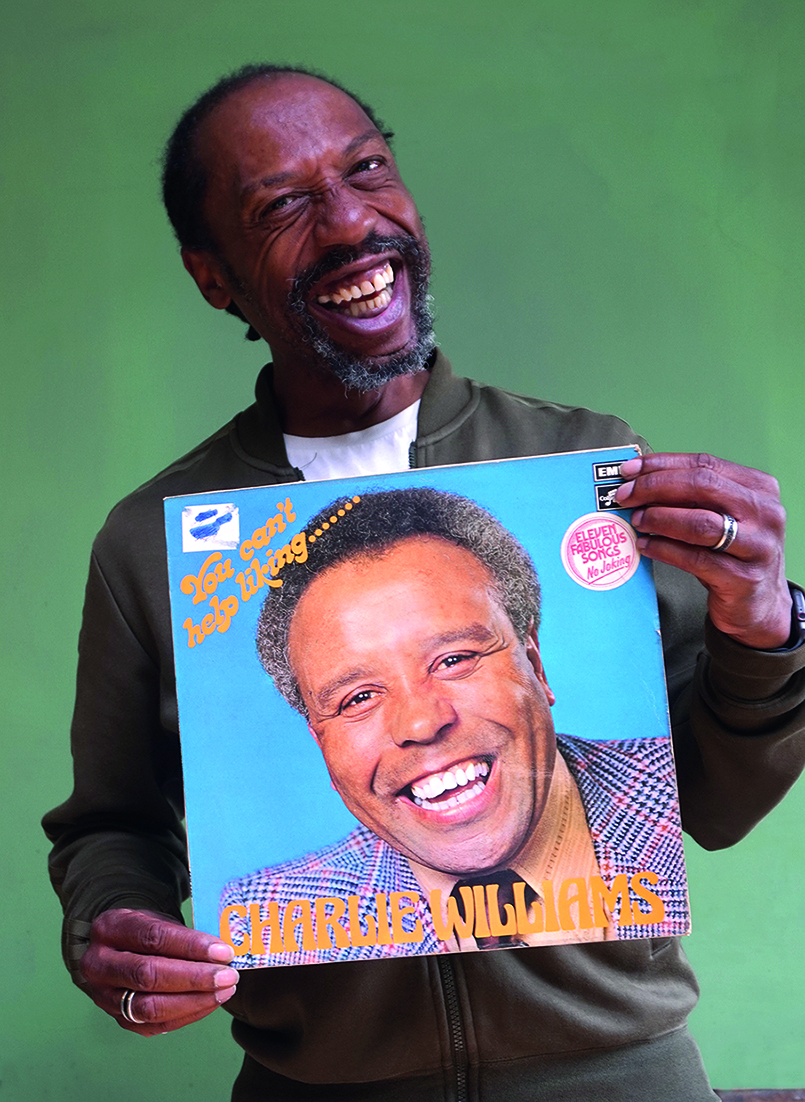