My show is called Just A Normal Girl Who Enjoys Revenge and consists of me reading through my list of everyone who have wronged me in the past. Think Taylor Swift if she lacked musical talent but maintained the same amount of never letting anything go.

It is difficult to tell you more without giving too much away – but if one were to find my list of people who have done me wrong (kept in a little blue book I carry with me everywhere), they might find some of the usual suspects – ex-boyfriends, ex-colleagues, ex flatmates, podcast hosts and, of course, some devout Christians I met while playing college golf in South Carolina.

Does your list of people who have wronged you include comedy reviewers?

It doesn’t – yet! Whether it is out of fear of being on my list or genuinely enjoying my comedy, I have not received a review that has inspired me to take pen to paper myself. However, maybe I should – maybe we all should – maybe comedians should turn the tables and start reviewing reviewers, perhaps turning the whole thing into a roast battle of sorts?!

You are part of a great tradition of successful Scottish stand up comedians. How does Scotland produce so much great talent? Is it about opportunity, Scottish cultural identity, an in-built sense of humour, or something else?

I would say it is an in-built sense of humour. My humour and Scottish humour generally tends to be self-deprecating and pessimistic, prioritising a laugh over anything else including one’s own ego – and perhaps anyone else’s.

Is Edinburgh the world’s greatest city to live in?

Yes. I love living in Edinburgh for many reasons. As a capital city, it manages to have both a big city feel whilst also allowing for plenty of breathing space – there are lots of escapes within the city and surroundings for beautiful countryside walks with picturesque views. If like me, you prefer cardigan-weather at warmest, it is ideal.

Who is your comedic inspiration?

Taylor Swift. I mean this without any sense of irony – I think it’s fairly widely accepted that Swift is a phenomenal writer, but her comedic talent is something that is rarely discussed – and I think it should be. For example, she does call backs better than most comics – her body of work gets better the more of it you know – she’s incredibly self-referential often referring to her earlier work in later projects. I could go on about this for ages – and I do, in my show – 2.25pm, Just Up the Stairs at The Caves! 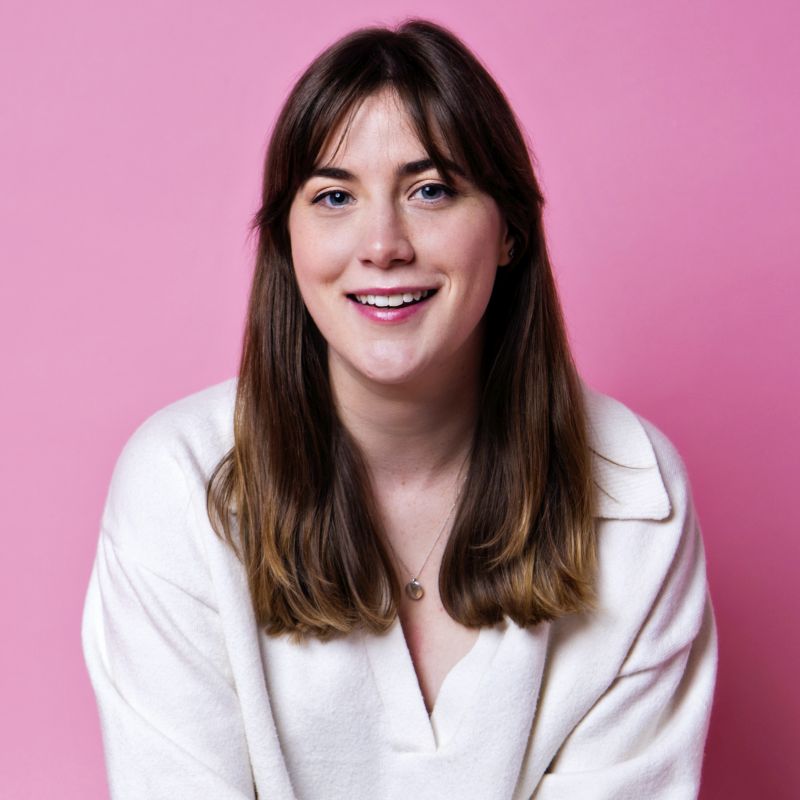