Edinburgh Festival Fringe goers can enjoy a live recording of a daily podcast in a showcase of comedy, sketches, spoken word, music and variety acts from the Fringe. Martin Walker talks to PodComedy host Jay Islaam, about his own controversial show, which has been banned in some venues in the UK.

“It’s called Racist Joke Show, and is my debut solo show at the fringe. It’s about the evolution of political correctness from well-meaning social guidance into an oppressive political dogma that now stigmatises and maligns many who don’t deserve the unpleasant labels thrown at them. While it will have many moments of silliness, and is at times downright flippant about very serious social issues, there is an important moral message being delivered. As it is neither left-wing nor right-wing it sits in a kind of political no-mans land; a place where common sense trumps ideological loyalties.

“The show is currently blacklisted from more than a hundred comedy venues in the UK.”

“Because they not only have a very talented team behind them, with many decades of collective fringe experience, but they also have a laudable attitude to how they operate the organisation. They carefully select and then efficiently promote shows they find interesting and would want to see themselves. Also, they have no designs on empire building – ‘quality over quantity’ seems to be the mantra they’ve opted for – which I admire.”

“While I perform a lot of character comedy, which is by far and away the most popular request/demand from promoters who book me, my straight stand-up material is undoubtedly influenced by the comics I grew up enjoying, like George Carlin, Mark Thomas, Omid Djalili and Bill Hicks. So you can expect energetic but exasperated social commentary from a frustrated misanthrope.”

“Write some jokes and go perform at some open mics. I waited far, far too long to start my stand-up career. Oh, and anything less than 15 seconds of laughter per minute of stage time is death. Don’t let anyone tell you otherwise.”

“Unfortunately, many of the guests I would want to work with have passed away. From the pool of living acts available to me, I’d probably want to inflict people like Roy Chubby Brown, Doug Stanhope and Jerry Sadowitz on a BBC1/ITV1 audience. For my own amusement, really. It would undoubtedly be disastrous, and I’d find that hilarious, which is why people like me should never be allowed control over a TV comedy show.”

NOTE: This show was cancelled 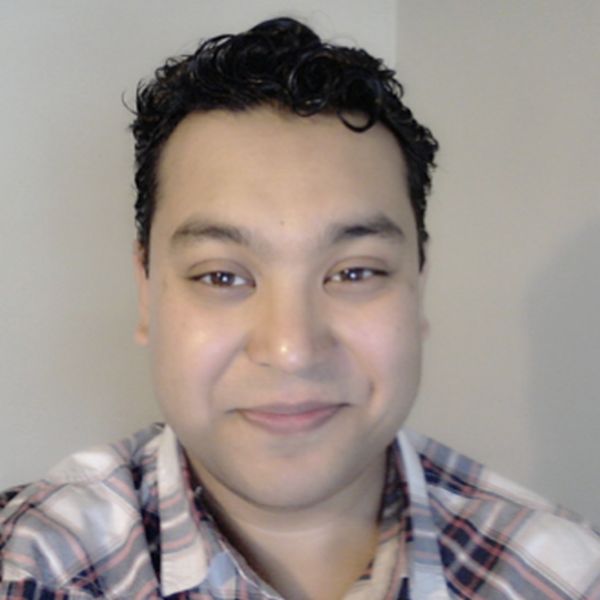