Exploring humour in sincerity, whilst explaining how to lick a pussy dry, Fraser Ross has his finger on the pulse and a tongue in his cheek. A bit of a ratbag, and a goof ball wordsmith, his folk songs get the fun in ya, pretty deep. This Edinburgh Festival Fringe, you can discover Another Name for Thesaurus.

“It’s a fella with a guitar cracking a few jokes in between some amusing songs.”

“Dry, with a fair amount of animal mimicry.”

Are you a musician or a comedian first? Did you ever want to be a serious folk musician?

“Definitely a musician – a song-writer more specifically. I’ve been doing it for nearly ten years now so I’ve amassed some humorous songs and I can’t help trying to get a laugh on stage.

“I wanted to bill the show as Comedy because I think a comedy audience is inclined to listen to narratives and words. And the show functions around the lyrics and banter just as much as the music.”

“I was playing a gig last year, and Bill Murray came in. He was getting into it pretty vocally so I got him up on stage, and we ended up having a good two or three hour jam. Pretty much every song he requested I knew so I felt like quite a good jukebox. It was my lucky day.

“He was a really fun guy, and I got tips up the wazoo that night. He disappeared when I asked him to sing More Than This from the movie Lost in Translation – I don’t think he could remember it.”

If you were curating a music and comedy show for television, who would be your guests? 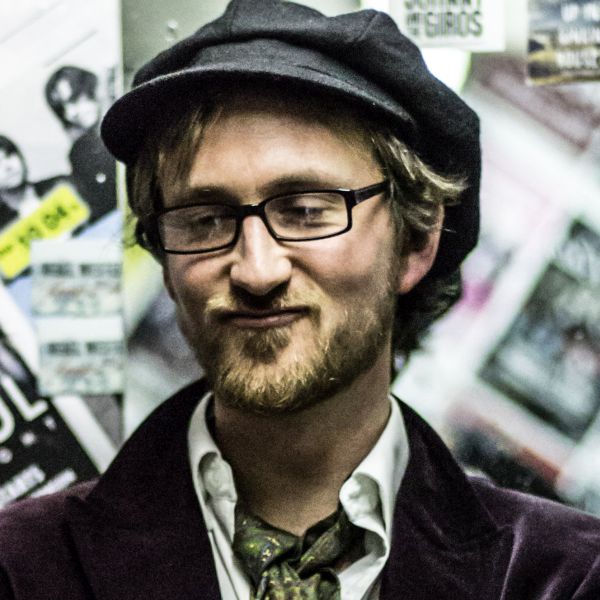