They say ‘write about what you know’, so Irish comedian Michael Downey decided to write about being blue, because he’s experienced all its shades. Martin Walker chats via email to an almost accidental comedian about his new Edinburgh Festival Fringe show.

Is stand-up comedy your first love? How did you get started?

“It’s not, music is and as it happens. I’m possibly funnier when I’m practicing guitar. My best friend was brought up next door to Ardal O’Hanlon who asked him to contribute to the BBC Stand Up Show, which Ardal was presenting, which he did with my help. Subsequently I decided to try my hand at it myself in Jan 2000 and within 18 months I was in both the BBC Newcomer and the So You Think You Are Funny finals.”

In 2002 you were involved in a near fatal car accident. What happened?

“On my way to Dublin in order to MC a gig at the Comedy Cellar a woman driving in the opposite direction to me lost control of her car and ploughed straight into mine. Up until then I had no idea how distractingly attractive I was!”

Tell us about the New Hat Theatre Company.

“Myself and two friends started it in the hope of nurturing local talent and also promoting contempory material rather than stuff that had been around forever and a day. We produced five plays locally and took two of them for short runs to Dublin.

“This was done during the eight and a half years before I got back on stage.

“We learned the hard business of selling and how nobody wants to catch little fish. We also had a number of sock related problems.” 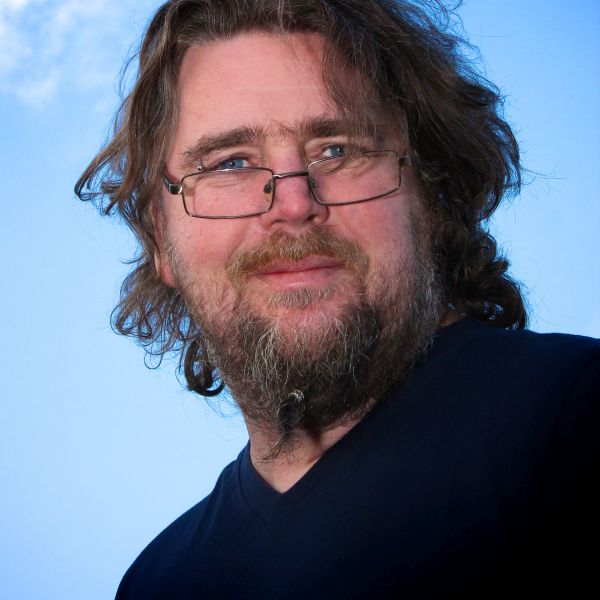