Emerging from the London comedy circuit, Paul McGarrity has become a mainstay of some of the best clubs in the English capital performing at the Comedy Cafe, Downstairs at the King’s Head and the Leicester Square Comedy Club, to name but a few. Martin Walker finds out about his debut Edinburgh offering.

“In short my show, Fail! is about why it’s pointless to get hung up on what other people think, especially considering that we are all going to die. I wanted to show that failure should be viewed as a positive force which can be used to improve the world.

“It is also about a man being repeatedly hit in the genitals with a foam rugby ball, just to make a point.”

“ I’ve performed as part of the Laughing Horse free fringe for every year since I started coming up in 2010. At first it was just a random choice and now I tend to apply through force of habit. This year my show is at exactly the same time, in exactly the same place as last year. Which is testament to my laziness as I didn’t even bother ticking new boxes.”

“I got bored at work and so I needed to find a more creative outlet. I’m an Archaeologist during the day, which, it turns out, is far less stimulating than it looks in the movies. I started out in an improv troop, but I quickly realised I wanted all the glory for myself.”

“Best experience was as part of the Knightmare Live cast playing to a sold out crowd in the Salford Lowry, the dressing room had lights around the mirrors. I had to have a sit down after seeing that!

Worst was probably one in a central London venue where, as I approached the stage, a punter decided that he really wanted to try and push his finger up my bum. This was made worse when headliner told me off for being distracted during my set, apparently it was ‘unprofessional’”

“Celia Pacquola and Kitson at either end and three smaller, but equally interesting acts in the middle. Probably Phil Jerrod, Matthew Highton and Bec Hill.” 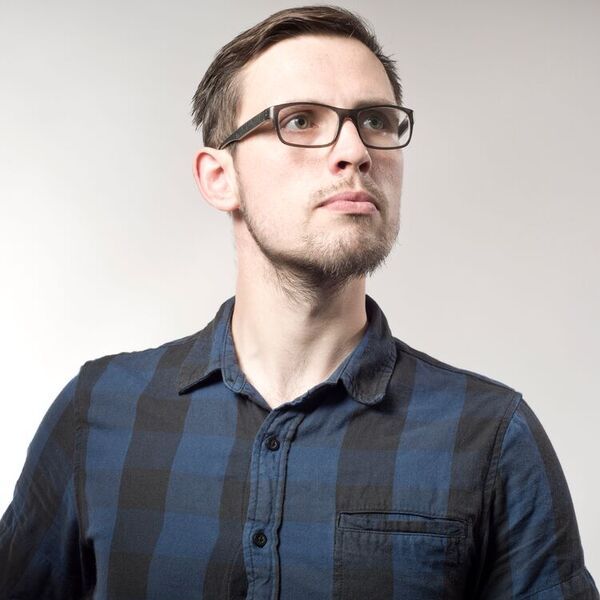