Nick Mohammed plays Malcolm in E4’s new series Drifters and has featured in a host of TV comedies including Miranda, Uncle, and Hank Zipzer alongside Henry Winkler. He is currently writing Morning Has Broken for Channel 4 with Julia Davis. Somehow he has also found the time to bring a new live show, Mr. Swallow – The Musical, to his year’s Edinburgh Festival Fringe.

“It’s a musical about Mr. Swallow trying to put on a musical. And hopefully, ultimately, a comedy!

“Mr. Swallow is a character I’ve been performing for – it turns out – 10 years this Fringe… Not that there’s been tonnes of development since 2004! I still wear the same jumper though its been washed. A jumper that I genuinely used to wear without even a hint of irony throughout sixth form. #baggyclotheswerereallypopularinthelate90s.”

Tell us about your involvement with The Invisible Dot

“I had a tiny part in the play ‘Party’ by Tom Basden that The Invisible Dot produced in 2009. My part essentially involved wearing a small coat – which obviously felt quite new for me. From then onwards I’ve been involved in various shows with them, including some magic shows with Brendan Patricks plus previous Mr. Swallow incarnations at Edinburgh and in London. They are beyond ace.”

“Before turning professional, and – crucially just before the recession hit – I used to work for Morgan Stanley. And so I suppose it ended up being a career break.” 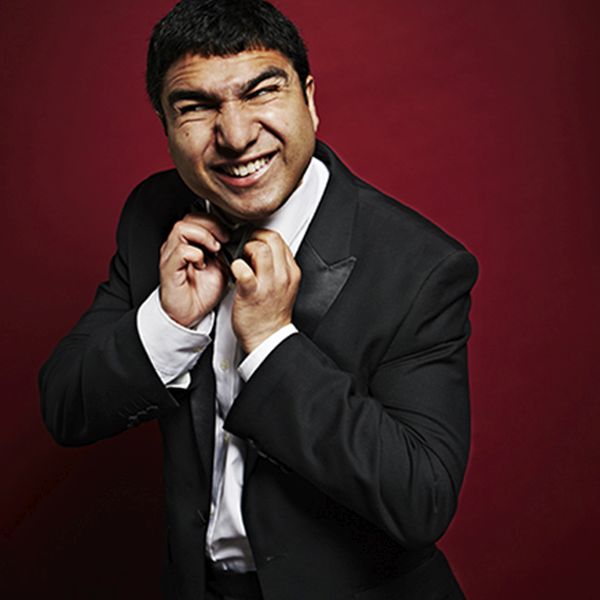