Character comic Mark Davison parades on to the Edinburgh Festival Fringe with his popular out of space creation, Mr Susie. Apparently, the alien only has one hour to save cabaret… pity he has no idea what cabaret is…

“Mr Susie is a character I’ve been doing since 2011. He’s a confused, hopelessly naive alien who doesn’t understand much about anything here on Earth at all. This year he’s found himself tasked with saving cabaret, although he hasn’t got a clue what cabaret is. It’s a show about doing a show, with music and dancing, comedy and even magic. Plus a man playing a woman that is NOT a drag act.”

“I think it’s a brilliant deal for both the audience and the performers and having landed the Speakeasy at Voodoo Rooms, I genuinely think I’m in the best venue in the city. Besides, the PBH Free Fringe feels true to the spirit of the original fringe. In this age of ‘branding’ nonsense, plus the corrosive cult of celebrity, not to mention big corporations trying to ‘own’ the arts, it makes me proud to be standing alongside all the other artists on the PBH Free Fringe. I feel a song coming on…actually, I am doing a five minute version of Les Miserables as part of this year’s show, so maybe I will get to stand on the barricades of freedom in more ways than one.”

“It’s feelgood comedy with a heart. It leans towards the surreal, but not in a clever-clever way. One review described last year’s show as “a pointless hour devoid of meaning”. It was meant to be negative but I’ve taken it as something to be proud of. This is hopefully warm, stupid fun, and this year I have given it a little bit of meaning.”

“There was a lovely moment in last year’s run of Mr Susie’s To Earth With Love when the audience suddenly got on board in a big way and were all running about the seating area trying to defeat the evil Jazz Zebra, which in real life was just a fluffy toy animal. I enjoyed it so much I felt like I became an audience of one watching in wide-eyed wonderment as 60-odd people skipped around like mad things.”

“I would need to raise the dead, but I’d have Laurel & Hardy, Peter Sellers and Tommy Cooper on a bill MCed by Andy Kaufman.” 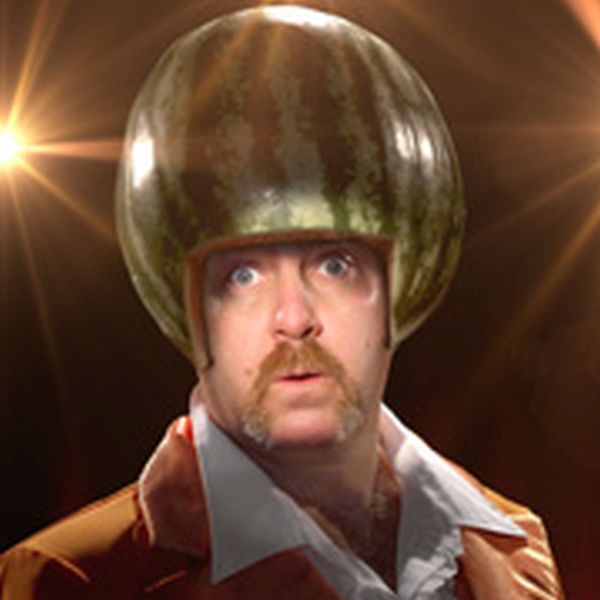