The Writing on the Stall is a one-woman bathroom stall graffiti musical, literally set in a dive bar bathroom.

I first attended the Fringe in 2017 and fell in love. With the fringe, with the city, and with the spirit that takes over for all of August. I saw the weirdest, silliest, most out there shows, and I thought: I have to come back here. It can be a grueling month, but it’s also turned me into a better performer.

Did you know that a baby armadillo is called an armadiglet? 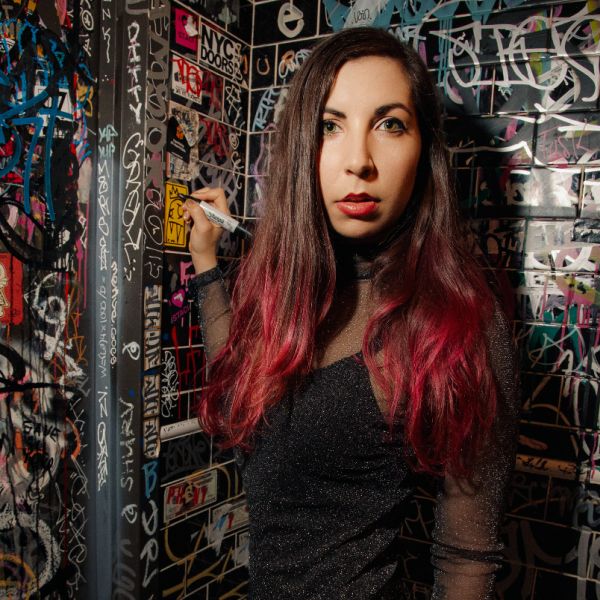