“My fringe show is a compilation show with me, some of the best Tickled Pig student competition entrants, and people I love from the circuit like Edd Hedges, Lou Sanders, Phil Kay and loads more. It’s lots of different stand-up styles for an hour, for free!”

“I’d been to and performed at a couple of the Laughing Horse shows last year, and they consistently had nice rooms, large crowds and a good atmosphere. It just made complete sense to want that this year. Also the night is called Tickled Pig, and I thought it would be fun to confuse everyone with the animal references.”

“I suppose I initially developed a sense of humour as a survival technique. My brother had the brains and was quite socially awkward, so I think I compensated to level the family out. He’s fine now though, and clever; bastard. My first ever stand-up gig was at university, and I was pretty abysmal. I decided not to write any material, and instead walk on stage with some subjects to talk about; shockingly cavalier.”

“I think the worst experiences are best summed up by a feeling of indifference from an audience. It’s far more enjoyable to come off stage having felt real anger, rather than having felt nothing. The worst gig I’ve done was for this bloke and his band. They asked me to MC and tell jokes in between their songs. The audience were about 20m away at the bar, not listening, and the band kept cutting off punch lines by starting new songs. It was a very confusing and fruitless experience. I think I’ve got a video of it somewhere..

“The best experiences can come from very unexpected places. Like tiny village halls in Kent, or weird electronic music festivals in the woods. I’ve met some lovely people, and the Tickled Pig student competition has proved a very enjoyable thing. I guess ultimately, nothing can beat the feeling of a good gig with lots of laughs.”

“Simon Amstell, Tim Key, John Kearns, Lou Sanders. There are lots more, but I’m guessing telly will only let me have 30 minutess max.” 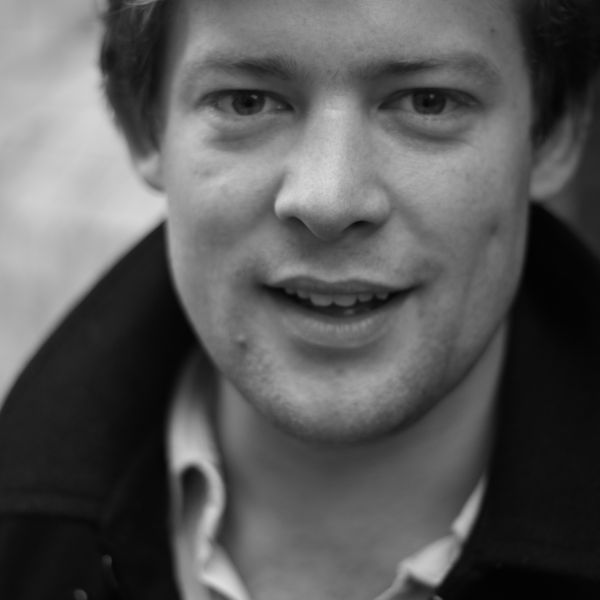