Before he became better known for pretending things were his cock, Jon Bennett began his comedy career doing regular stand up shows at the age of 19. After a brief foray into TV and radio, he decided to change to a more storytelling style of comedy. Martin Walker asks about his various Edinburgh Festival Fringe shows.

“I’m part of three shows in Edinburgh this year:

“Pretending Things are a Cock – A show about a project I undertook 5 years ago to travel the world with a photographer and make as many things as I could find… my cock. The show is also about how I came to do this very juvenile thing and how it has now become a book, fan site and a show that has toured the world extensively.

“Fire in the Meth Lab– A show about how my brother went to jail after burning down a meth lab and how two brothers from the same religious and strict upbringing can go down very different paths.

“The last two are comedy and storytelling solo shows that I’ve toured around the world – and have been lucky enough to gain great reviews and awards. I’m looking forward to doing them in Edinburgh this year.”

“This is my first year doing Laughing Horse but I was recommended by lots of friends who have done Laughing Horse in the past. I also met Alex who runs the festival while doing the Singapore Comedy Festival this year and he a lovely bloke.”

“I started when I was 18 to try and impress a girl. The first show I did I had a tape recorder on stage with recorded laughter that I played after each of my ‘jokes’. The tape recorder got more laughs than me… The girl went home with the tape recorder… I have now been doing comedy for almost 15 years. My style has changed a lot and I’ve never worked with a tape recorder again. I now do a more storytelling style and my shows all have a through narrative that mixes both comedy and drama.”

“It’s all the best really. You take something out of every show. I’ve had standing ovations, performances in front of thousands of people and won awards, but also some of the best shows I’ve done have been in front of less than ten people.

“Comedy is such a strange thing to be doing but it’s an amazing thing. I enjoy every show I do.”

“All of them. Every comedian in the world. I’d lay them all on top each other like bricks until we make a giant wall of comedians. Then David Hasslehoff would kick down the wall singing ‘Looking for Freedom’.” 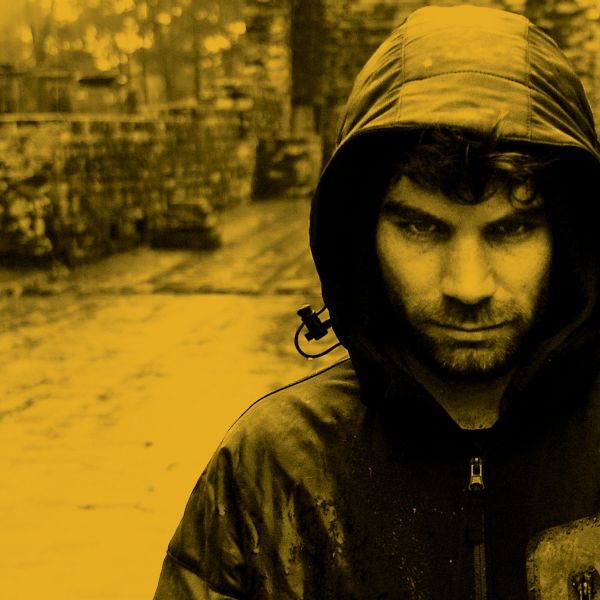