The full title of Sadia Azmat’s Edinburgh Festival Fringe Show is: I Am Not Malala: The Girl Who Did Stand-up for Entertainment and Was Not Shot by the Taliban. Christina Lamb, Co-Author of I Am Malala called the show, ‘An Hilarious and insightful take on what it’s like to be a young Asian Muslim woman – who is not Malala’ Martin Walker asks the questions.

“The show is my take on being an average British Asian – revealing what life’s like when you can’t live up to Malala. It’s a funny and personal story on my day to day life and how my journey has differed from Malala.”

“I have performed with Laughing Horse before in 2011 when I did my debut show Please Hold – You’re Being Transferred To A UK Based Asian Representative. I really enjoyed performing for the audiences and everything ran really smoothly, so I thought if it ain’t broke don’t fix it, right?”

“Always loved comedy and writing. Influenced by American comics like Chappelle and Pryor. Had a chance meeting with the amazing comedian Deborah Frances-White who has strongly influenced my work.”

“Best experiences are ad-libbing a really funny line unexpectedly and unrehearsed. The spontaneous element of the art-form is what makes it so creative and cutting edge.

“Worst experiences are coming away and thinking it could have gone ‘better’ or differently. But there’s always something that can be learnt from each gig.”

“Robert Downey Jr, Dave Chappelle and me – sounds like a plan huh?” 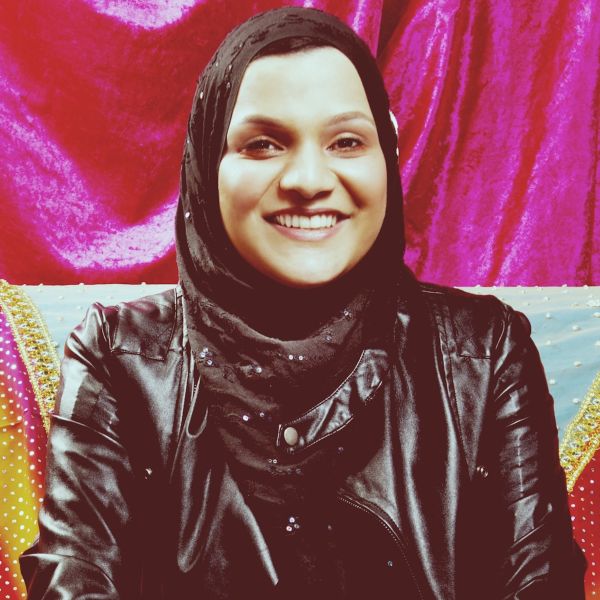