After taking a year off from performing at the Edinburgh Festival Fringe, Michael Mittermeier returns with a new show that promises to explore the fascinatingly dark landscape of the German soul. It’s’ a mysterious place, were guilt, schadenfreude and bratwurst reside…

It’s about the small and big blackouts in life. It ranges from the zombie apocalypse to the history of Austrian nuclear power and scientific alien abductions and punk concerts in Lederhosen. And you will discover how sexy and cool Fritz can be.”

What’s the difference between your native German and Scottish/English audiences?

“Definitely the accent. Whereas the Scottish have this Norwegian-Russian-Dutch-influenced-middle-earthian accent, we Germans tend to sound more like marching orders. And when the English heckle me on stage it always sounds like a polite apology to me.”

Depending on where in the world you are, you perform in German or English. Are there jokes that work in one language and not the other?

“Yes. German wordplays tend to not work too well in English. Apart from that, you always have material that relies on people knowing what you are talking about. Be it because they know it from school, TV or local discussions. And for these to translate you have to explain at length, which can be borderline entertaining or outright tedious. It would be like explaining the intricacies of sumo wrestling to an audience of passionate gardeners. “

How long have you been performing and how did you get started?

“I’m on tour for 26 years now. And in Germany as a stand-up you have to start touring with a solo show. So in 1987 I tried to put together 90 minutes and went for it… and I’m still alive on stage…”

“John Cleese for not mentioning the war, Bono for great Irish music and drinking single malt with me, and Luis Suarez to represent the zombies.” 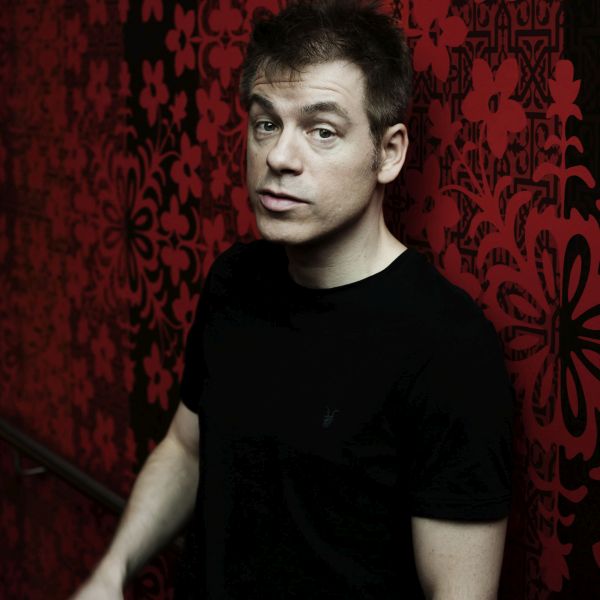